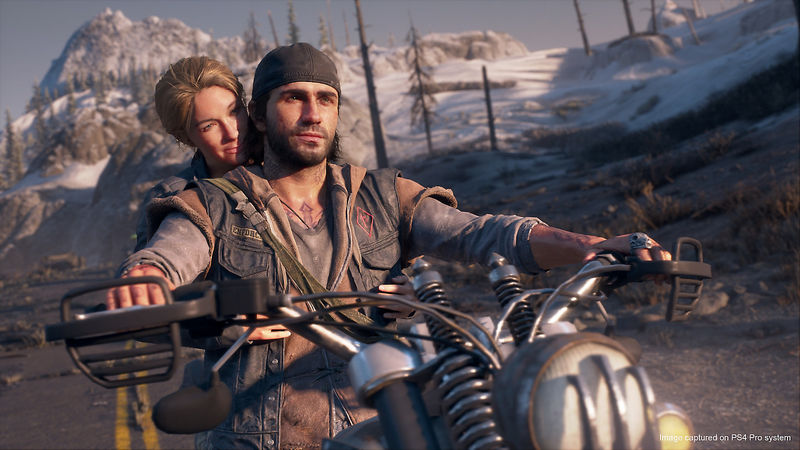 Bend Studio’s open-world game has made sure Mass Effect Legendary Edition’s reign at the top was a short one. BioWare’s remastered space games slide down to second after just one week in the number one spot. Resident Evil Village, one of the other major releases from this month, moves down two positions, from second to fourth. Hit co-op game It Takes Two seems to be finally on the way out, after over two months in the chart, going from sixth to ninth.

Experiment 101’s Biomutant, an action-adventure game that our Dustin Bailey enjoyed in his preview, debuts in third ahead of launch, and Subnautica: Below Zero manages to slip into fifth, a little over a week after releasing. Red Dead Redemption 2 is holding steady in sixth, on discount at the moment, and The Witcher 3 is eighth, also on discount, but at the considerably steeper rate of 80% off.

Finally, CD Projekt Red’s Cyberpunk 2077 is in tenth. Maybe the 20% off is doing it, or maybe knowing Viktor is one of the richest people in the world has spurred players on, who knows. Whatever the case, it’s still bringing people in.

Of course it is, it was a big seller for the PS4 ffs