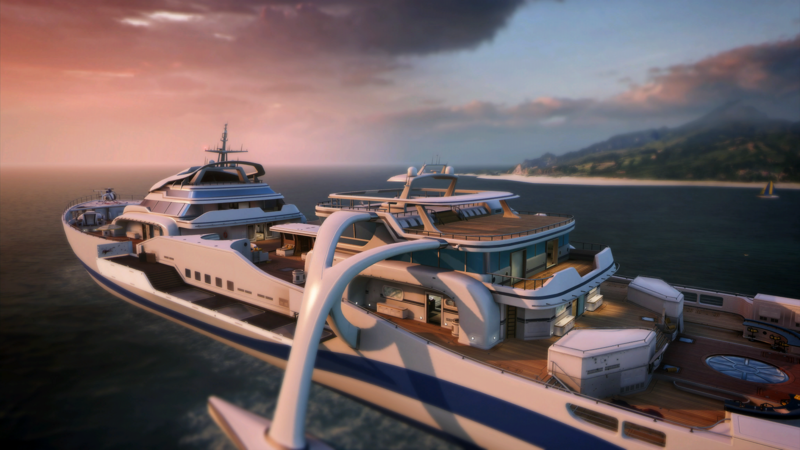 The report comes the way of prominent Call of Duty leaker MW2 OG, who didn't 100 percent commit to the claim, but said they are "90 percent sure Hijacked is coming next season." In addition to this, the leaker also teases that there "should be at least one more surprise random remaster too." To this end, they note it will be "like Express."

Unfortunately, this is where the report ends, and right now there's no way to validate or invalidate the claim, which means it should be taken with a grain of salt. Not only is unofficial, but it's subject to change. Of course, the speculation could be ended with a comment from Activision, but don't count on this comment coming. It never comments on rumors, reports, or leaks. If for some reason it breaks this pattern for this specific report, we will update the story with whatever it has to say, salient or not.

For those that don't know: Hijacked is set on a large hijacked superyacht and is a three-lane map. In Black Ops 2, it was one of the smaller maps. Combine this with sharp corners, confined spaces, and plenty of spawn camping potential, and it could be a very punishing map if you were on the wrong team or not adept in short-range combat.