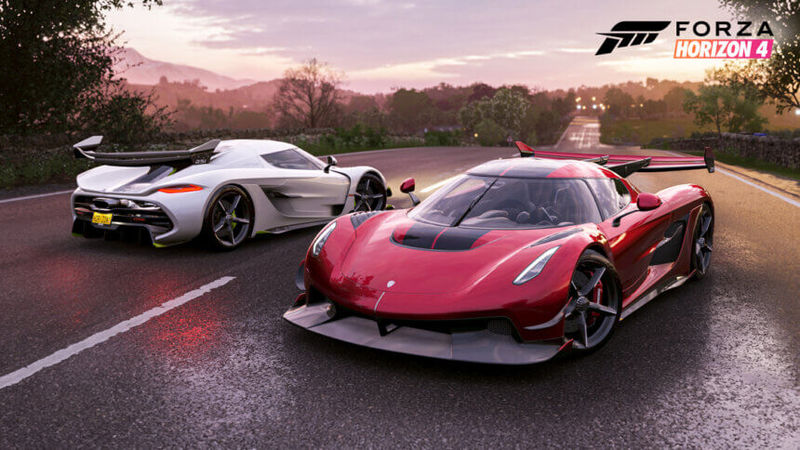 3.5
It looks like we could end up seeing the release of the fifth installment in Playground Games' popular racing series Forza Horizon later this year if a new cross-promotional leak ends up being accurate. Although this leak in question doesn't relate directly to Forza Horizon 5, it does bring about questions related to whether or not a new entry will be arriving later on in the year.

The leak at the center of this speculation comes from T-Hunted Blog, which is a reputable leaker when it comes to Hot Wheels toys. According to this source, Hot Wheels is soon set to team up with Forza Horizon for a new lineup of cars later on this year. T-Hunted Blog says that the slate of new Forza branded toys are going to release in September and will include models like the Corvette and Mercedes-Benz. 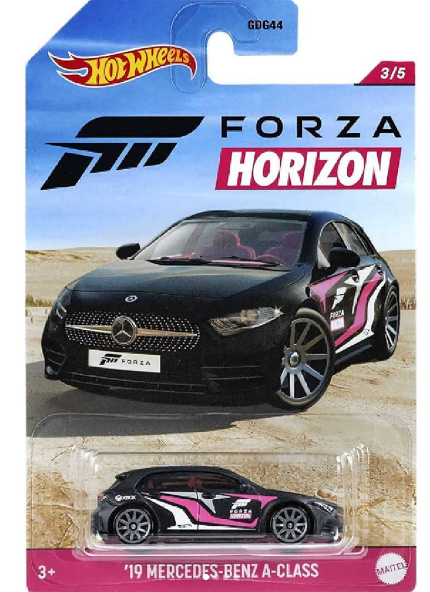 So how does this tie into a potential new Forza Horizon game? Well, there have already been rumors circling this year that Forza Horizon 5 is on its way (and it might take place in Mexico). As such, to know that Xbox is already planning to promote Forza Horizon as a whole in the coming months with Hot Wheels might show that they're trying to draw greater interest in the brand to tie into a new video game.

Then again, there's also the chance that Xbox could be looking to partner with Hot Wheels for this line of new toys just because it makes sense. Simply because there is merchandise available to purchase that's associated with a certain video game doesn't mean that it has to release in proximity to a new title. For instance, new Halo toys have been releasing quite a bit over the past year but Halo Infinite itself has yet to hit store shelves. So with that in mind, maybe this collaboration doesn't mean anything whatsoever.

The leaks of any game always tease the gamers