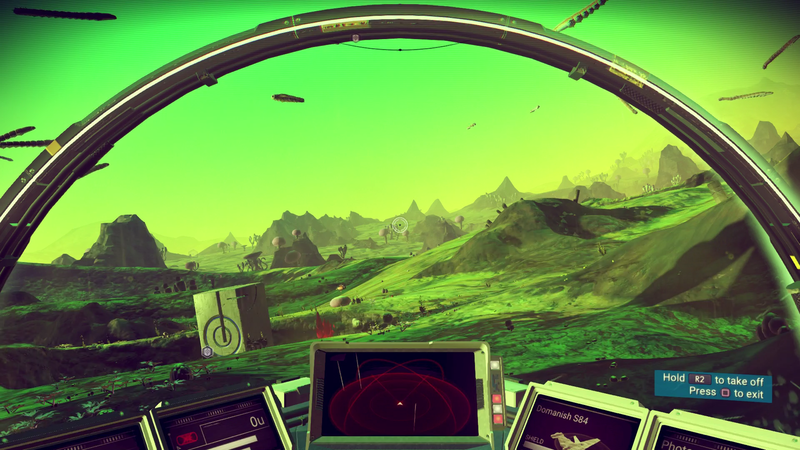 4
Few other games have changed as much post-launch as No Man's Sky, which has gone through several significant overhauls since its release in 2016. It looks like developer Hello Games isn't done yet: the company is now teasing that it has plans to celebrate the game's fifth anniversary later this year.

In a blog post, Hello Games mentioned that the game will soon be turning five--and it has some surprises in store. There is, of course, no hint as to what might be coming, but additional big gameplay changes and improvements are not out of the question. "As this is our fifth anniversary year, we have some other surprises up our sleeves, with more information coming very soon," Hello Games wrote.

The studio also spent time in the post discussing its latest event, an Expedition that ultimately culminated in players getting to add Mass Effect's Normandy SR1 ship to their fleet. This crossover event was held alongside the release of Mass Effect Legendary Edition.

"This is a lovely little Easter Egg moment, and something hopefully no one was expecting," the developer stated. "We are thrilled and flattered that BioWare and EA let us pay tribute in this way. As huge fans of the series, it's a lovely moment for sci-fi fans."

No Man's Sky has already had a packed 2021, with several substantial gameplay additions and updates rolled out over the past several months. The Expeditions game mode was added back in April and essentially lets the studio run seasonal events, with all players starting on the same planet and attempting to complete the same tasks. Before that, in February, pets were added to No Man's Sky.

Can't wait!! I wanna see what the surprises are :P