Roblox could be on its way to Nintendo Switch and PS5 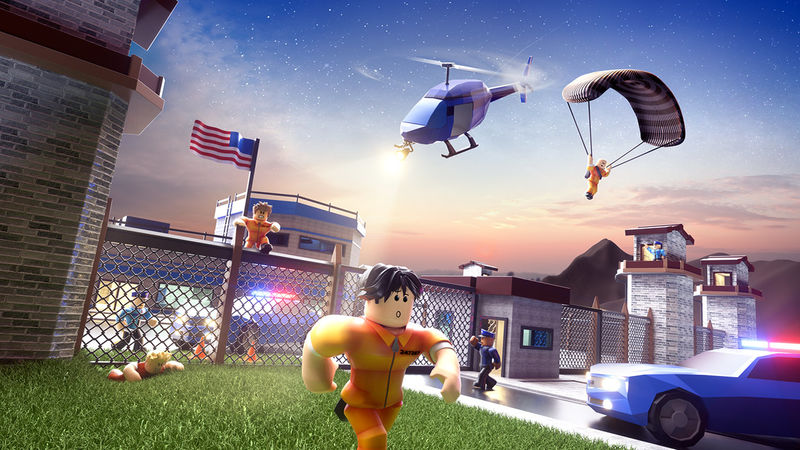 3.6
Roblox could be coming to Sony and Nintendo consoles in the near future.

Speaking during its Q1 2021 earnings conference call, Roblox Corporation’s CEO and co-founder Dave Baszucki said that “Switch, PlayStation, Quest - all of these platforms make perfect sense for Roblox”. The Quest that he makes reference to there is the Oculus Quest, which means that VR Roblox could also be on the cards in the future.

Roblox is currently only available on PC, Mobile, and Xbox One but players from other consoles have been calling out for the free-to-play game builder to make its way to their consoles. It already has a staggering player base, with Roblox Corporation revealing that the game had reached 150 million monthly active players back in June 2020.

It's easy to see why Roblox's creators would want to see it spread to other platforms like the PS4, PS5, and especially the Nintendo Switch which has sold nearly 85 million units as of March 31 2021. That is a hefty market that Roblox could move into. There is also room to expand with an official Xbox Series X port too, though the game does currently run on the console via backwards compatibility.

Roblox is often compared to Minecraft and while there can certainly be a lot of similarities between the two titles, Roblox is capable of creating far more than just blocky, LEGO-esque worlds. It really is more of a game creation tool, while Minecraft is a game that features building and crafting. We recently reported on a Roblox creation by artist and designer Everest Pipkin which looks more like it was created in Dreams than Roblox.

Who knows, we might even see an announcement of new platforms for Roblox at E3 2021, which is just a couple of weeks away at this point. Roblox Corporation isn't on the official contributor list yet, but that doesn’t mean it won’t be there. In the meantime we'll keep you posted on all the best Roblox gift card offers.