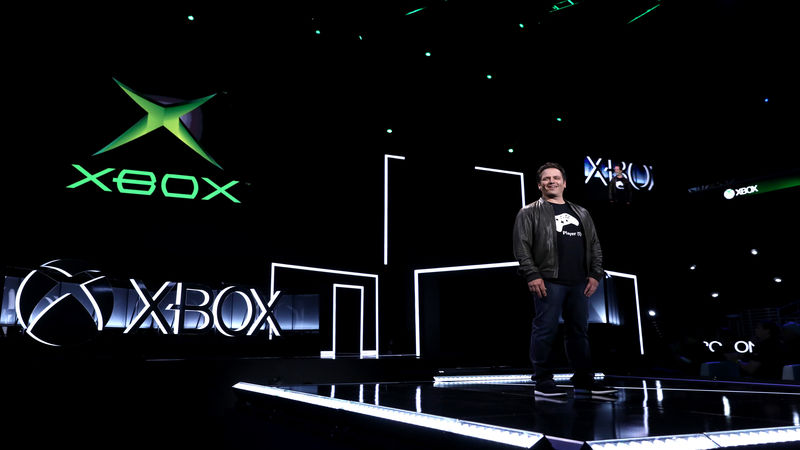 4
An all-new Easter egg for the original Xbox has been uncovered, and it's so obscure that only a walkthrough from a member of the original development team finally brought it to light.

Kotaku shared a video which demonstrates the Easter egg, with the original footage provided by an Xbox developer who wished to remain anonymous. You can recreate it yourself, but on top of needing a functioning Xbox console to do so (naturally) you'll also need an audio CD of some kind. Ideally a short one, because the Easter egg involves copying its contents to your hard console's hard drive. Yes, this is an extremely 2001 Easter egg.

Here's the step-by-step guide if you want to recreate it yourself:

Go to the Settings menu and select System Info just to see what it looks like before the Easter egg.

Go to Music, then insert an audio CD into the Xbox disc tray. Hopefully yours still opens, mine got kind of finicky near the end.

Select Copy, then Copy again, then create a new soundtrack.
Clear the default title and replace it with “Timmyyyyyyyyyyyyyyyyyyyyyyyyyy!” without quotes, which the developer confirmed is indeed a South Park reference. You don't have to count Ys, just put in as many as will fit then replace the last one with an exclamation point.

Start the ripping process and marvel at the fact that this is how people used to listen to their music in games before Spotify apps were a thing.
Head back to System Info, and check out those secret credits.

The original Xbox developer told Kotaku that they wanted to share this Easter egg because none of the people in the credits still work at Microsoft, and "if I didn’t do it now it would never likely happen." How this particular egg remained so well hidden even after the source code for the original Xbox leaked years ago remains a mystery, but we'll have to wait and see what other secrets the old black box has yet to yield.

All that for a lot of nonsense LMAO