Valheim has sold over 6.8 million copies since February 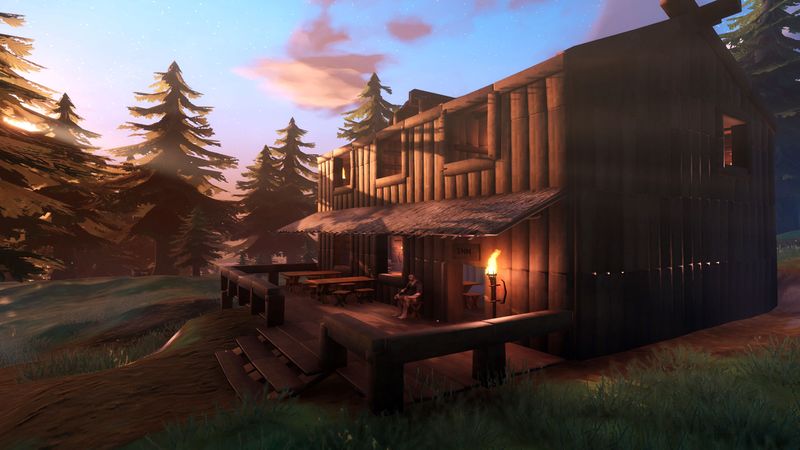 4.4
Valheim has sold over 6.8 million copies since it launched through early access on Steam.

The Viking-themed survival game went into early access in February this year, and Valheim is expected to sell another 1-1.2 million copies before the end of June.

Figures were reported by the Embracer Group, which houses Valheiem’s publisher Coffee Stain.

This latest figure is up 800,000 sales since March 20 when it was reported the game had sold 6 million copies. two week prior to that, the game reached a 5 million in sales milestone.

The first big update to the game, Hearth and Home, is currently in playtesting with Iron Gate currently working on bug fixes. A release date has not been provided as of yet.

"Valheim has sold over 6.8 million copies since February" :: Login/Create an Account :: 2 comments

Good on them for selling so much

Coffee stain games are great. Can't wait for valheim to be finished.