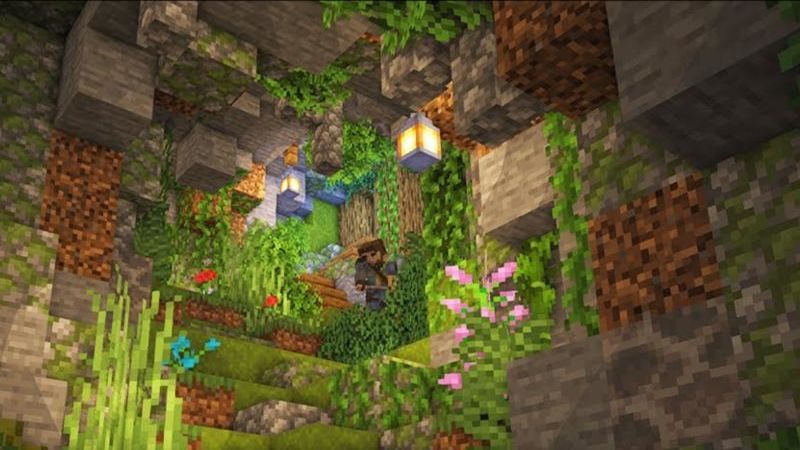 4.4
Another Wii Shop Wedne– I mean, Minecraft snapshot Wednesday is here, with another selection of early access features ahead of the 1.17 release date. Well, actually, today’s update is pretty light on features, as the devs appear to be buckling down on bug fixes ahead of the first part of Caves & Cliffs launching this summer. And those fixes include some very old bugs.

We already noted a fix for an eight-year-old bug in snapshot 21w18a earlier this month, and now another eight-year-old issue is getting fixed. This one is actually a month older, and has been lingering in the official Minecraft issue tracker since October 26, 2012.

You can get the full snapshot 21w20a notes on the official site, but there’s not a whole lot there, other than the fact that llamas will finally stop harassing you in peaceful mode.

"Minecraft devs fix another bug that’s been there for eight years" :: Login/Create an Account :: 4 comments

Another bug fixed? I'm sure there willl be more

If it's there for 8 years is it even a bug? Lmao

Wow eight years to fix a bug, That's insane. I would never think it would take eight years!

Well at long last they have fixed it!