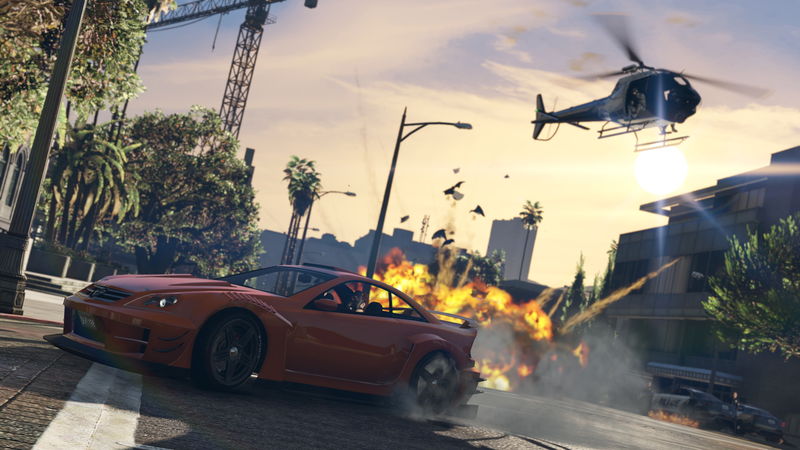 4
Along with revealing that The Outer Worlds had sold over three million units, Take Two Interactive confirmed sales figures for a number of other franchises. Grand Theft Auto 5 is on top with over 145 million units sold till date. The series has also sold in over 345 million units thus far.

OGTrey079 Wonder why gta 6 ain't out yet

Because they didn't instantly start development of it right after they released GTA 5. They probably didn't even start until a year or two ago realistically, even, because of Red Dead 2. We won't be seeing GTA 6 for at least 4 to 5 more years and that's a miracle estimate.

Very impressive to see how much they made.

Wonder why gta 6 ain't out yet