2K has delayed the first game in its new NFL series 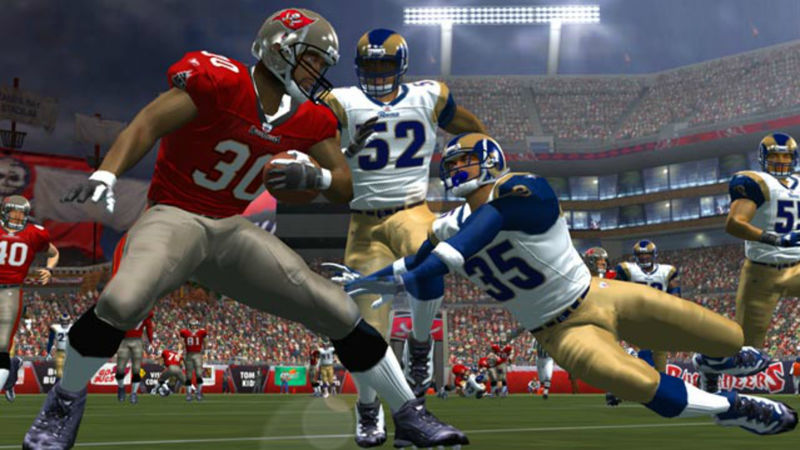 3.8
2K has delayed the first entry in its new series of “non-simulation” NFL games.

Announced in March 2020, the game was previously scheduled to launch during parent company Take-Two’s fiscal year 2022, which ends on March 31, 2022.

“While we are very excited to once again be working with the NFL and the NFLPA, our first title under new these partnerships is no longer expected to be released during fiscal year 2022,” Take-Two president Karl Slatoff said during the company’s full-year earnings call on Tuesday.

“2K will have more to share their plans for their football plans going forward.”

Last year 2K announced a multi-year partnership with the NFL which will see it create “non-simulation” football games.

The deal will see 2K return to NFL for the first time since its popular NFL 2K franchise ended in 2004.

“The NFL is one of the most successful sports brands in the world, known for creating incredible entertainment for fans,” David Ismailer, president of 2K, said at the time.

“We’re thrilled to be back in business with the NFL in a partnership that will span multiple video games centered on fun, approachable and social experiences.”

During its earnings call on Tuesday, Take-Two also announced plans to launch a new franchise from Borderlands developer Gearbox Software before April 2022.

"2K has delayed the first game in its new NFL series" :: Login/Create an Account :: 2 comments

Hopefully they'll figure out release date at some point.

Let them keep on delaying it LMAO