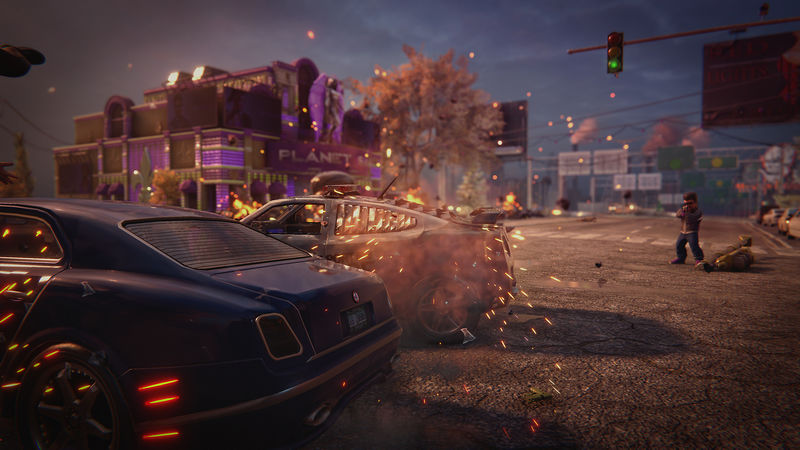 3.4
Saints Row: The Third Remastered is getting native versions on PS5 and Xbox Series X/S on May 25. THQ Nordic made the announcement via a recent update, confirming that if you already own the game on PS4 and Xbox One, you will get the next-gen upgrade for free.

Apparently, the next-gen version of the game will “equal the ultra settings on PC”. So what exactly does that mean? On both PS5 and Xbox Series X, the game will support dynamic 4K resolution and 60 FPS performance. On the Xbox Series X only, players will be able to choose between two graphics modes- one will run at 1080p and 30 frames per second, and the other will run at 4K and 60 frames per second.

On the PS5, the Saints Purple colour has been added to the DualSense lightbar, while you can also expect faster load times for the game on both PS5 and Xbox Series X/S. Finally, it’s also been confirmed that the game is also releasing for GOG on May 22, alongside its Steam launch.

Saints Row: The Third Remastered is currently available on PS4, Xbox One, and PC.

They should've brought out the first two as "remastered" also, and made it as a trilogy pack

Wow! I have no played this in a long time now might have to when tbe Third Remaster is out.