The Ascent launches this July as an Xbox console exclusive 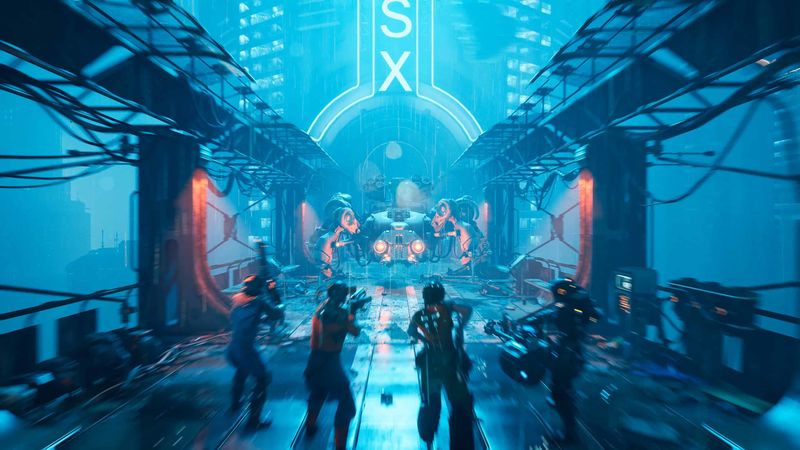 4
Action-shooter The Ascent is releasing on July 29 as an Xbox console exclusive.

Publisher Curve Digital revealed that the release date for The Ascent has been pencilled in for July 29, so there's not long now until we can shoot-'em-up in style. As for platforms, The Ascent is an Xbox console exclusive, launching on Xbox One, Xbox Series X, and Xbox Series S, as well as PC.

When The Ascent launches on July 29, it'll be available immediately through Xbox Game Pass for every platform. Additionally, the shooter will boast 4K graphics in 60FPS, but the press release from publisher Curve Digital only names the Xbox Series X as supporting both 4K and 60FPS.

If you're unfamiliar with The Ascent, it's an almost top-down, 2.5D shooter that can be played either solo, or with up to three other players. As one of the playable characters, you're tasked with making your way through hordes of enemies in a neon-lit futuristic cityscape, collecting components and weapons to bolster your firepower and abilities along the way.

The Ascent is being developed by Neon Giant (a befitting name for such a neon-styled game), a group of 12 developers made up of veterans from the likes of the Gears of War and Wolfenstein franchises. This group of developers clearly knows what it takes to make a compelling shooter, then.

They shouldn't had made it as an exclusive :(