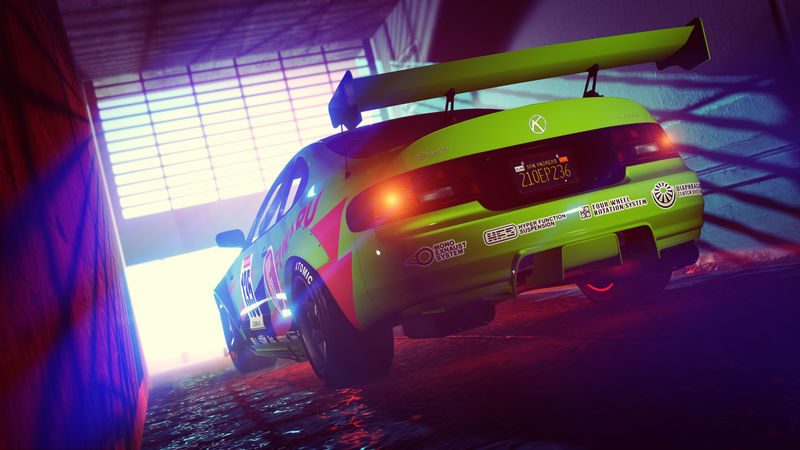 GTA Online is getting eight new stunt races on May 27 and seven new arenas for the Deadline mode shortly after that. Survival mode is also getting new locations throughout Los Santos and Blaine County. Rockstar didn’t give away too much on the game’s summer update, but it looks like it’ll be themed around underground racing.

“Expect high stakes and high action as crews hit the streets to get hold of the latest vehicles on the hot list, challenge each other in new race types, or take part in a series of multi-part robbery missions, where a precisely modified getaway vehicle will be your best weapon,” Rockstar says. “All later this summer.”

It’s not all about GTA Online, though. Red Dead Online is getting eight new races next week that span “iconic locations across the five states”, from “the arid frontier outpost of Gaptooth Breach to the mining town of Annesburg and the swamps of Lagras”.

Next week, Red Dead Online delivers eight new Races spanning iconic locations across the five states — while Red Dead Online's summer update will add a diverse array of new missions across the world for those looking to step into the criminal underworld.https://t.co/UPvv2eU3n4 pic.twitter.com/6s1Ot8GC0g


You’re getting standard races alongside new open races, which allow you to bolt towards the finish as you pick which order to ride through the signal fires. We’ve also got target and open target races, which task you with hitting certain target checkpoints with your bow and arrow while on horseback.

Red Dead Online’s summer update, meanwhile, comes with a “diverse array” of new missions that’ll take you into the criminal underworld of the Wild West. “Down in Saint Denis, Angelo Bronte’s trusted lieutenant, Guido Martelli is working to create his own criminal network, so whether it’s intimidation, unsavoury crimes, or larger, high-stakes robberies – riders best be willing to do whatever it takes to earn their blood money.”

"GTA Online and Red Dead Online are getting new races this month" :: Login/Create an Account :: 2 comments

Good news for the players who play them

Awesome! Glad they keep it going.