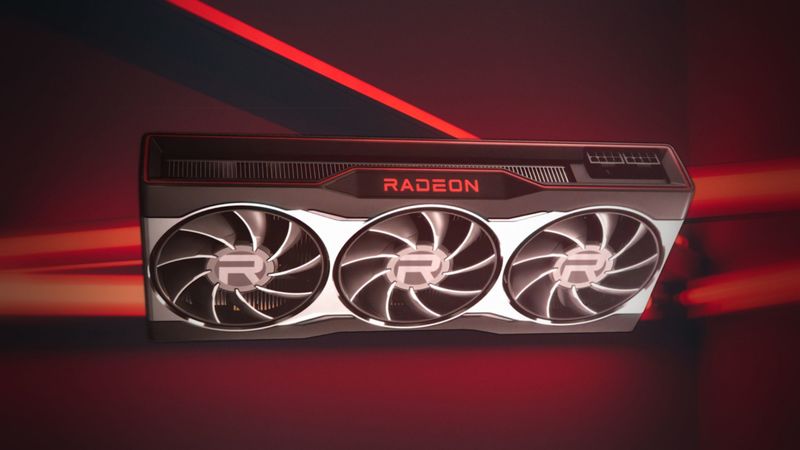 3.7
While AMD’s Radeon RX 5700 is one of the best graphics cards thanks to its great overclockability and low price, the upcoming RX 6600 series could be its upcoming alternative, if a new report is anything to go by. Igor’s Lab outlines the reported specifications of the Radeon RX 6600 and RX 6600 XT, the two models expected to release later this year.

Both models will pack 8GB of GDDR6 VRAM as per earlier rumours, with the RX 6600 and RX 6600 XT packing 1,792 and 2,048 stream processors respectively. Looking at the power of the mobile RX 6600 XT, it reportedly has a maximum clock speed of 2,350MHz, which is expectedly lower than the 2,679MHz boost clock we previously saw in a GPU-Z screenshot of the desktop version.

The Navi 23 chip will apparently support up to 16GB of VRAM, but both GPUs are said to launch with 8GB of GDDR6 to keep prices down. That shouldn’t be a problem for entry-level cards, though, as it’s still equal to the Nvidia’s GeForce RTX 3060 Ti.

The rumour suggests that both GPUs will use a x8 PCIe 4.0 interface, with equal bandwidth to a x16 PCIe 3.0 connection. Igor’s Lab voices some concern for card performance here though. If you don’t have the best gaming motherboard with Gen 4 lanes, the new cards will only have access to eight lanes at PCIe 3.0 speed – which is half the bandwidth. We’ll have to wait and see whether that has a performance impact.

This is making me wanting a PC :(