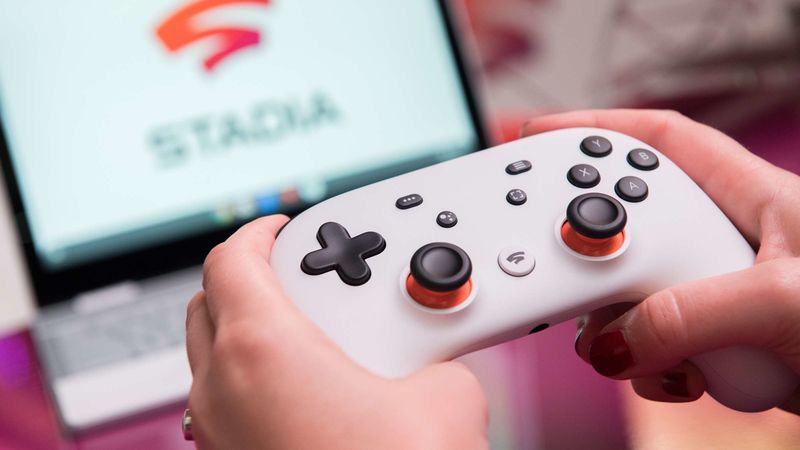 4.3
A Google executive has dismissed suggestions that Stadia is struggling, claiming the service is “alive and well”.

Developer marketing lead Nate Ahearn told GamesIndustry.biz that the platform is doing fine, despite reports to the contrary.

“We’re well on our way to over 100 new games launching on Stadia in 2021, and we’re continuing to make Stadia a great place to play games on devices you already own,” Ahearn said.

“I’d tell any non-believers to take notice of how we’re continuing to put our words into action, as we grow the Stadia Makers program and partner with AAA studios like Capcom, EA, Square Enix, Ubisoft and others.” 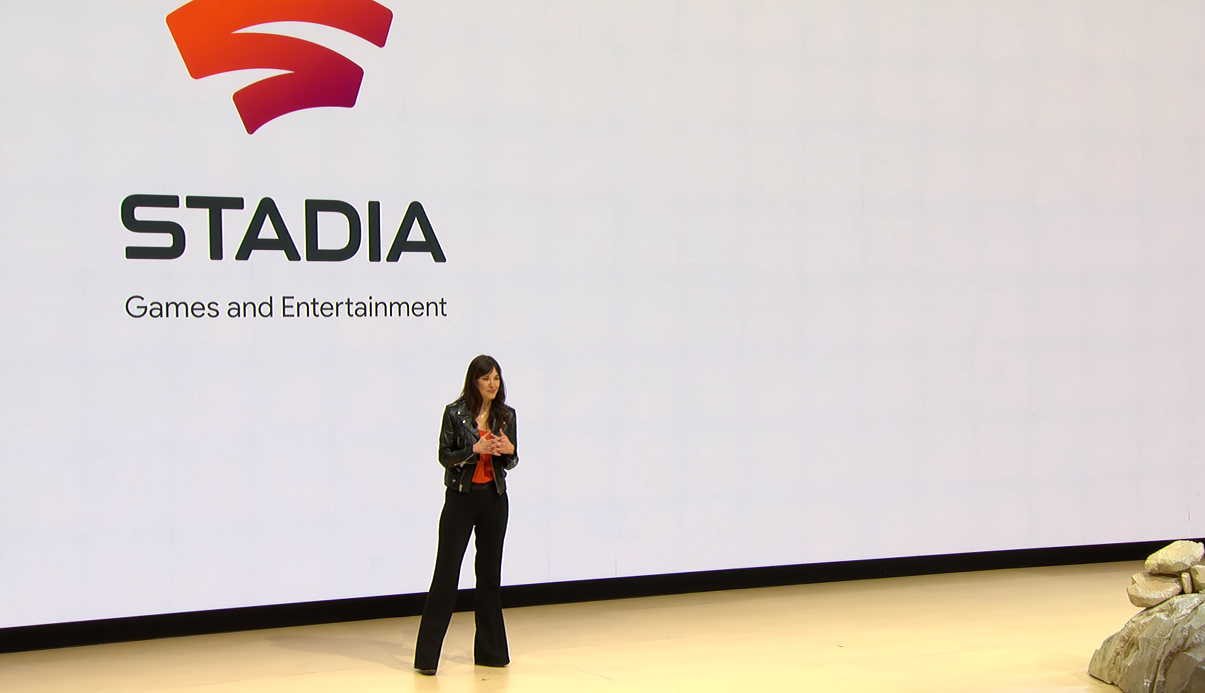 The claim follows a number of high-profile departures from the Stadia team, partly prompted by Google’s decision to close all its internal game development teams in order to focus on partnering with third-party studios.

They included former Stadia games boss Jade Raymond, who left to form a new studio called Haven, which is backed by PlayStation and has since hired six more former Stadia employees.

It was also confirmed earlier this month that John Justice, formerly the VP and head of product for Stadia, had left the company.

A spokesperson told GI.biz that the new head of product is “long-time Googler and Stadia founder” Dov Zimring.

Questioned last week during the ongoing Epic vs Apple court case, Epic Games CEO Tim Sweeney said the Google Stadia service has been “significantly cut back”, as he understands it.

LegendsWRX Im really hoping it works out. I genuinely enjoy gaming on my phone on the go. It works really well but they definitely need more games

I agree, from time to time when I get really bored I do enjoy games on my phone.

First Iv read their doing decent that is not bad.

Im really hoping it works out. I genuinely enjoy gaming on my phone on the go. It works really well but they definitely need more games

Let's see how it does in the next 6 months