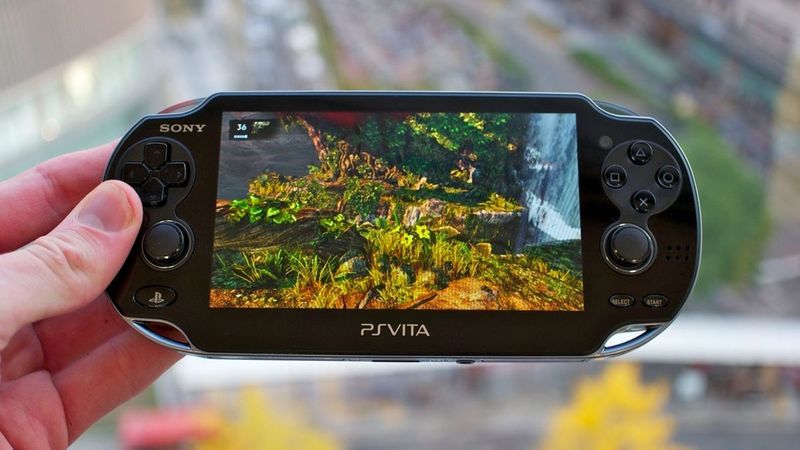 4.3
Sony will cease accepting PS Vita software for submission this summer, as despite reversing its decision to remove the portable’s storefront, it will still enforce policies that will effectively bring an end to new releases. Despite nearing its 10th anniversary, titles have continued to deploy on the device with semi-regularity, with Astro Aqua Kitty being a relatively recent example.

But prolific publisher Sometimes You – who, like Ratalaika and various other smaller indie game labels, has been a big supporter of the portable – has revealed on Twitter that “the old deadlines for new digital releases on PS Vita are still valid”. It expanded: “The store will continue to work for customers, but the games will stop coming out this summer.”

It’s obviously a shame as there clearly was a small but committed audience for new PS Vita software – we still play ours fairly regularly, too! – but Sony had to draw the line at some point. The main news is that the storefront will remain open, so you can continue to purchase and enjoy the hundreds of titles that released over the years.

I didn't even know they where still doing PS Vita games.