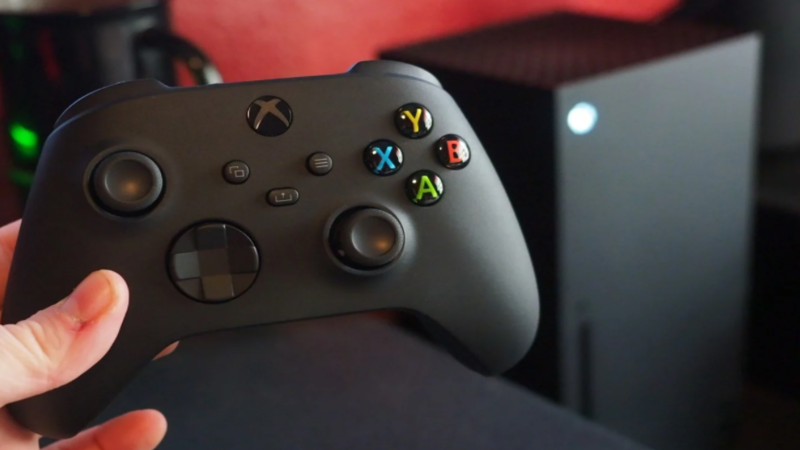 3.9
According to a prominent Xbox insider, Microsoft has a big E3 2021 showcase brewing, featuring some big game reveals and updates on some already announced games. More specifically, the insider relayed word of four games Xbox fans can anticipate, two of which are very known qualities. However, the other two consist of a game we haven't seen yet and another that hasn't been announced yet.

One of these games is Halo Infinite, which will hopefully get a release date during the showcase. The second of these four games is Ages of Empires IV, which we've seen very little of since its reveal. Like Halo Infinite, Age of Empires IV also doesn't have a release date, and you'd expect this to change if it does rear its head during the showcase.

The third of these games is Starfield, which has been announced with a teaser trailer, but the teaser trailer revealed absolutely nothing, and it was all the way back in 2018.

The fourth and final game is Forza Horizon 5, which is apparently going to be revealed and released -- this year -- before Forza Motorsport 8, which was revealed last year.

All of this information comes the way of Klobrille, a reputable and reliable insider. Despite this, it needs to be taken with a grain of salt because not only is it unofficial, but it's subject to change.

“Add Age of Empires IV and I’m confident this is their AAA quadruple punch this summer, independent whether all these four actually make a release this year or not”, said Klobrille, in a reply to someone mentioning the possibility that Starfield and Forza Horizon 5 will be revealed alongside a new Halo Infinite trailer.

As for what other games may show up during Xbox's E3 2021 showcase, who knows. Stalker 2 seems likely. The Gunk, Hellblade 2, and a few others seem likely as well. And it's possible a recently leaked Ubisoft game might rear its head.

I wanna say maybe plans for another Resident Evil re make. Also can't wait to hear others.