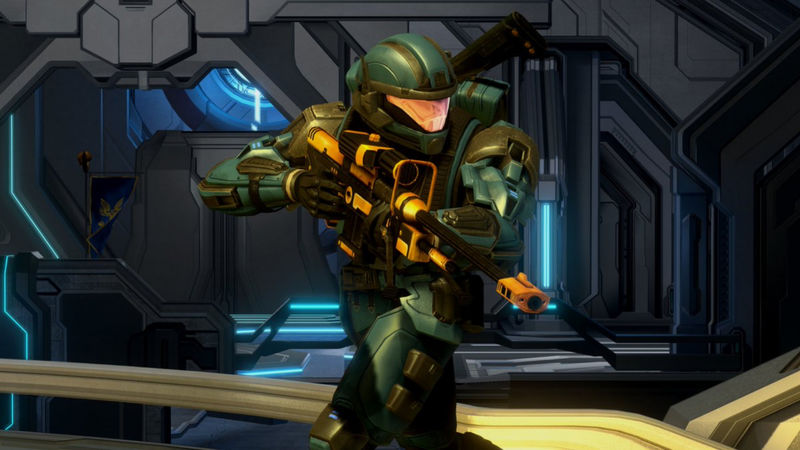 4.5
Halo: The Master Chief Collection is changing in some big ways very soon. A development update for the game posted by 343 Industries community support and engagement coordinator Tyler Davis has revealed some of the changes players can expect as the game gears up for its seventh season.

Today's post goes over planned updates to features across The Master Chief Collection, from multiplayer to flight plans for the next season. It even touches on the upcoming custom games browser for the game, which was recently added to the game for a stress test.

Quit Bans
Anyone who has played a game of Halo multiplayer knows that quitting players are a nuisance. Changes are coming to the system meant to deter players from leaving a game before it ends, though. According to the development update, quit bans are going to be reserved for anyone that ruins the fun of a game. Specifically, that means the first half of a team that leaves. Anyone else that quits out of a game after half their team has left won't be punished.

There is also apparently an increasing number of players leaving matchmade games or going AFK. In response, 343 will be increasing the time someone stays banned after quitting. Here are the updated numbers:

Custom Games Browser
The custom games browser for Halo: The Master Chief Collection is well into its development, but there are still some kinks 343 has to work out. Thankfully, the stress test of the browser went well, and the developer managed to gather some useful data from it.

According to Bradley Grey, a UX designer at 343 Industries, there were four main requests from players who participated in the stress test. Players' main concerns surrounded finding games quickly, finding full game sessions, getting enough information about game sessions, and additional controls for session hosts. 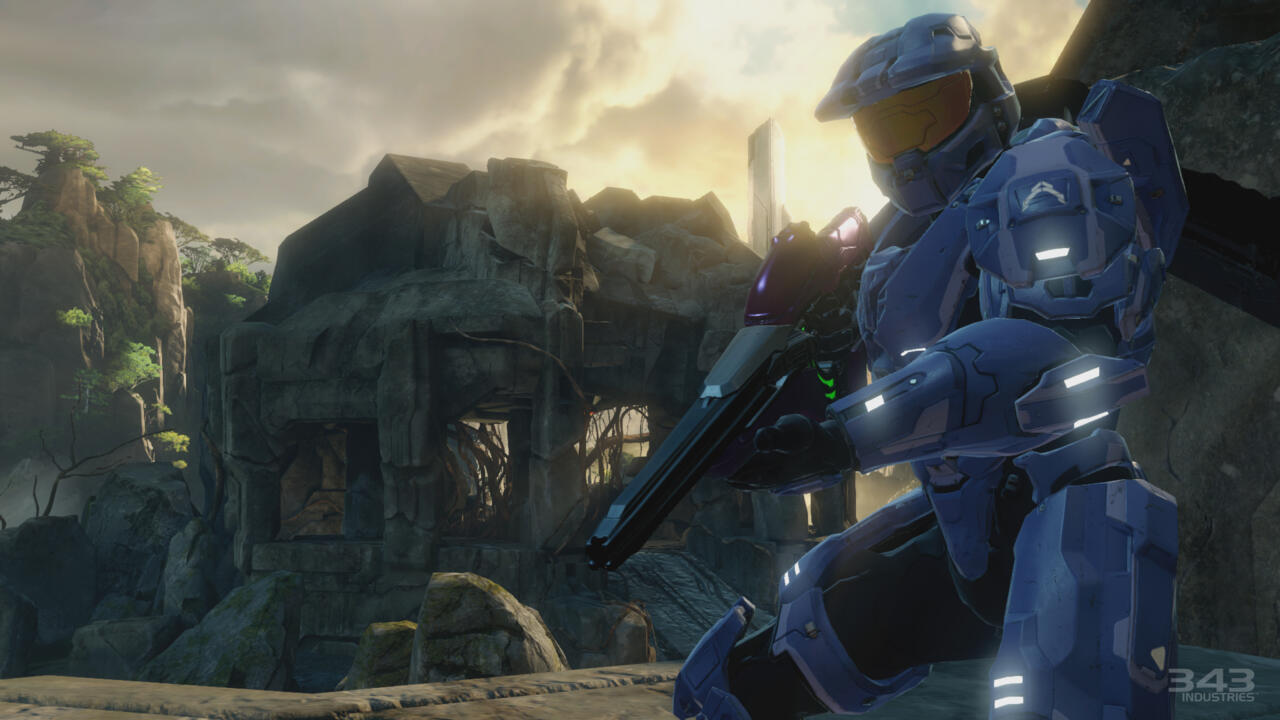 Solutions for the first two issues are already in development according to Grey. However, the team is also working on additional, unrequested improvements like search filters. A quick match button is also in development that would put a player into a custom game immediately.

Season 7 Flighting
Before rolling out the game's next season, 343 Industries has typically let other players give it a "test drive" first. This test drive is called a flight, and the developer went over some of the new content players who participate in it can expect. It's important to note though that content included in flights doesn't always make it into the game.

According to the update, visual improvements will be coming to Halo: CE to "better match legacy." Naturally, bug fixes will also be included, along with cosmetic content for Season 7. However, the most notable changes coming in this flight surround the maps Waterfall and Edge, both of which are being improved. Waterfall was added to Halo 3 in the Season 6 update for The Master Chief Collection, but Edge was left out.

Hackers and Cheaters
343 Industries didn't share much about how it's approaching hackers and cheaters in the Master Chief Collection with this update. However, the developer did say, "Although we haven't publicly talked about this a lot, know we are not ignoring these issues. We are working with our partners to make improvements to cheat detection, actively banning those that we confirm are cheating, and are investigating the causes of these issues."

I'm sure Maze is gonna love the new changes :P