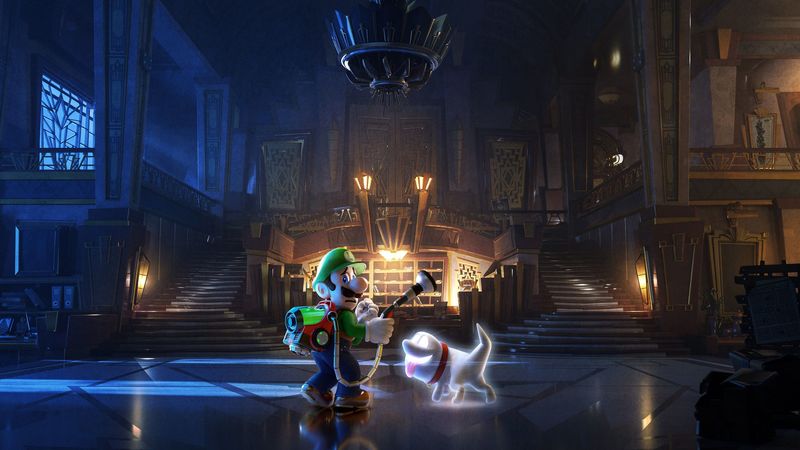 4.2
Nintendo has said that any potential acquisitions it makes would be driven by the company’s need to keep pace with “rapidly advancing technological innovation”.

“We need to secure cash reserves to ensure financial stability, but if we need to respond to rapidly advancing technological innovation, we may acquire companies that possess the technology,” he said (via Nikkei, paywall).

Furukawa said in February that simply increasing the size of Nintendo’s development teams through acquisitions would not be prudent as it wouldn’t necessarily result in a higher quality games line-up.

He told Nikkei (paywall) that the company’s approach to M&A is based on whether potential targets can “improve the value of entertainment that Nintendo provides”.

The platform holder announced in January that it was buying Luigi’s Mansion 3 developer Next Level Games – its first acquisition in over a decade.

The Vancouver, Canada-based studio has worked on several Nintendo franchises over the past 15 years including Mario Strikers Charged, Punch Out!! and Metroid Prime: Federation Force.

“This is a partner that we have been working with for many years to develop various software, and we decided that we could improve the quality and speed of development by making it a subsidiary and working together,” Furukawa said in February.

“We are not just blindly acquiring companies because we want development resources. We don’t think that simply expanding the scale of our business will really improve the value of the entertainment that Nintendo provides.” 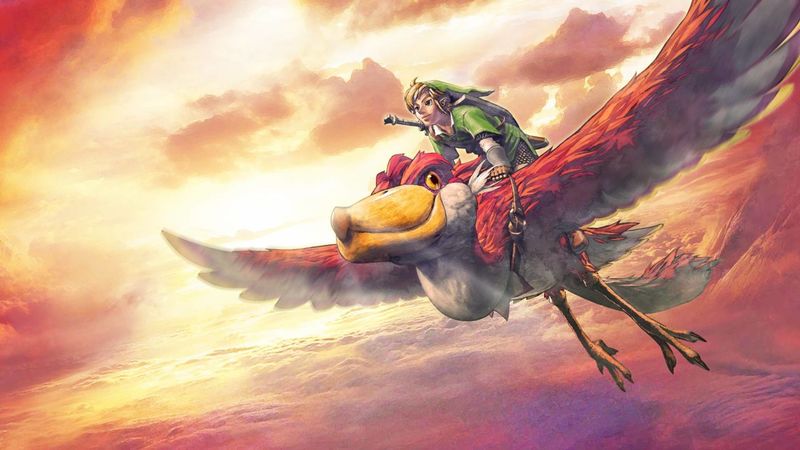 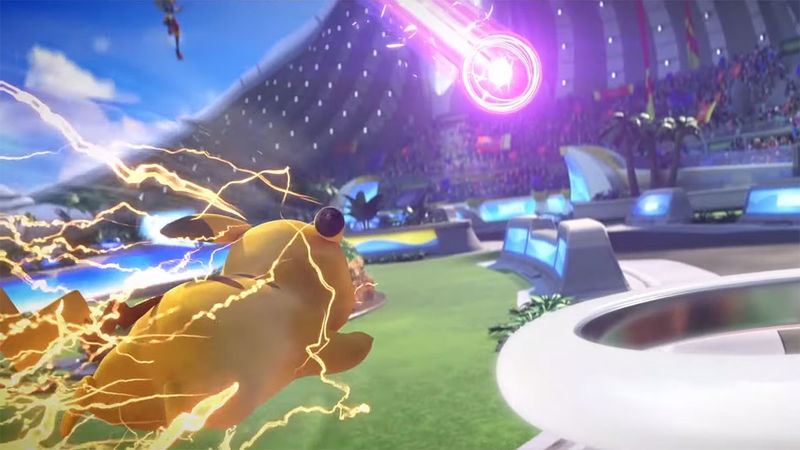 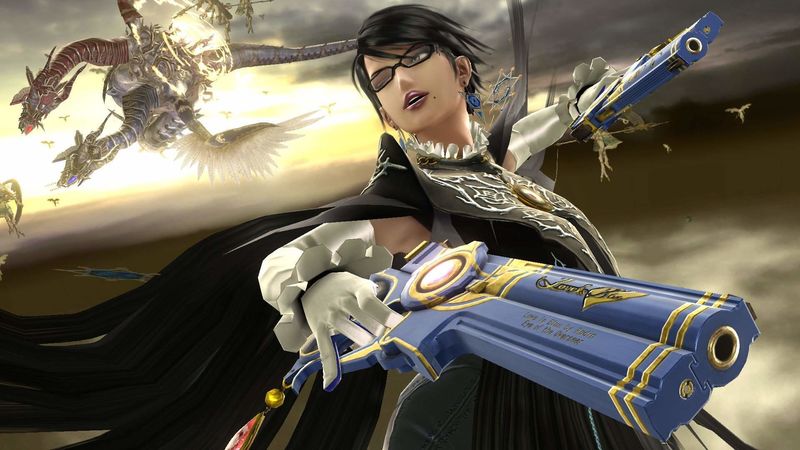 Their doing pretty well so far.