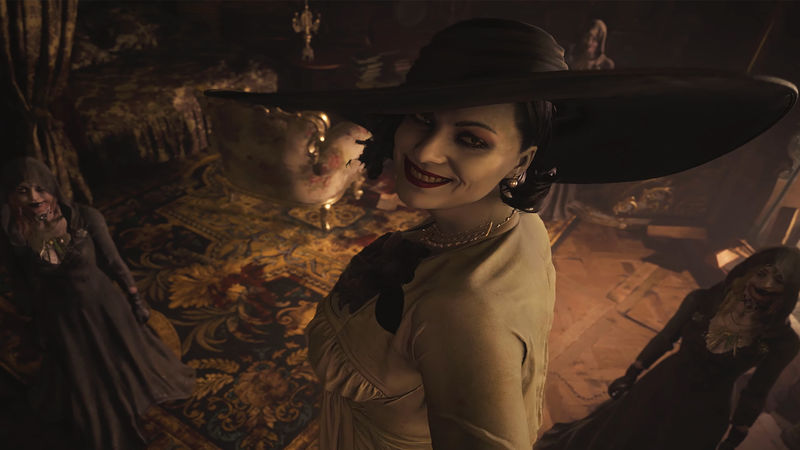 3.7
It turns out that PC players building a new rig on a budget don't necessarily need a dedicated graphics card to run Resident Evil Village, according to PC Gamer.

The game is optimized enough to be scaled back to compensate for weaker hardware. There is one caveat, though: players must drop Resident Evil Village's resolution to at least 1080p. PC Gamer notes that 720p offers far better performance results.

When the game's resolution is taken down to 1080p on something like AMD's Ryzen 5 3400G CPU and GPU, frame rates averaged at 34 with lows of 27. Going to 720p, however, stabilizes performance to 54fps with lows of 43fps.

Though Resident Evil Village isn't a fast-paced, combat-heavy experience like Call of Duty, PC Gamer reports that it does become sluggish during intense sequences. Selecting the Prioritize Performance preset over Balanced will smoothen gameplay.

As PC Gamer points out, the 3400G shares the system memory with the graphics core, meaning Resident Evil Village "has a tendency to simply freeze." Crtl + Alt + Del should alleviate any performance issues players might encounter.

"Resident Evil Village Can Apparently Run Without A Graphics Card On PC" :: Login/Create an Account :: 2 comments

Nice to know. Be good to have more games to be like this