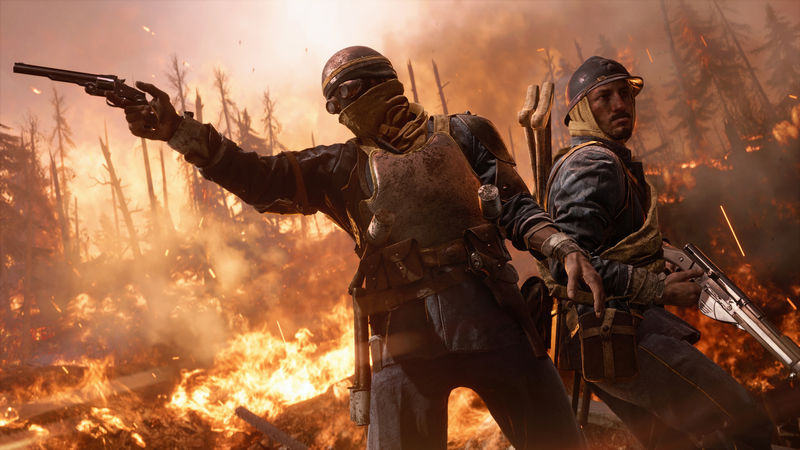 3.6
Battlefield 6 is going to be revealed this month, but when exactly is the question haunting Battlefield players on PS4, PS5, PC, Xbox One, and Xbox Series X/S. It's been over two years since the release of a new Battlefield game. This fall, it will be three years. Suffice to say, Battlefield fans are hungry and hyped for a new installment. We've heard that a reveal is happening soon, and now rumors are adding to this claiming the reveal is indeed going down this week or, more specifically, tomorrow.

When exactly tomorrow, the rumors don't say, but if the game is revealed tomorrow, it should happen before the early afternoon. That said, while there are plenty claiming that Battlefield 6 will be revealed sometime this week and tomorrow, there are other sources, like Tom Henderson, who has reiterated that he hasn't heard a peep about when the trailer is going to drop other than that it's going out this month.

Of course, if Henderson -- who has been at the forefront of information and leaks about the game -- hasn't heard a reveal date, it's unlikely others have. However, improbable and impossible are two different things. For now, take all of this with a grain of salt, but also be prepared for the reveal trailer to finally drop tomorrow.

Battlefield 6 is set to release sometime later this year. At the moment of publishing, there's been no word of specific platforms, but the expectation is the game is coming to PC, PS4, PS5, Xbox One, Xbox Series X, and Xbox Series S.

We will be waiting for your release BF6