Epic CEO says Stadia has been ‘very significantly scaled back’ 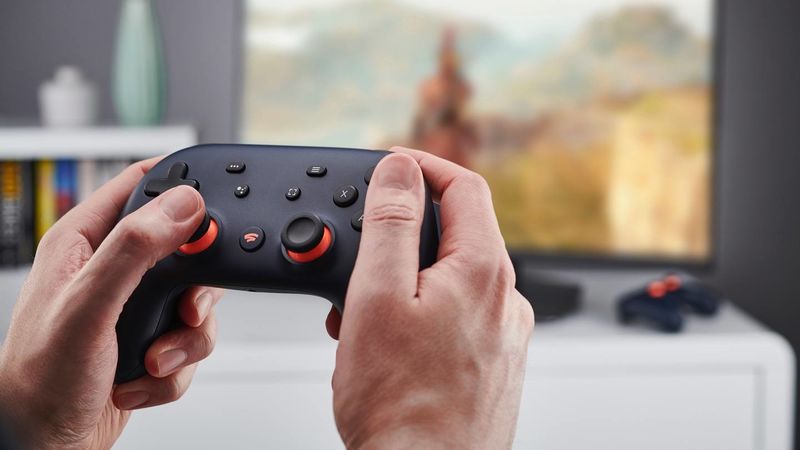 4.1
Epic Games CEO Tim Sweeney has suggested that the Google Stadia service has been “significantly cut back”, as he understands it.

The comment came during the ongoing Epic vs Apple court case, where at one point Sweeney was being asked questions by Epic’s lawyer.

“Do you know whether or not Google Stadia is in existence today?” the lawyer asked, as reported by The Verge’s Adi Robertson.

Sweeney: “My understanding is that after a public launch, Google Stadia has been very significantly scaled back.”


The judge then objected to the question, suggesting that Sweeney’s potential answer could result in confidential information being made public. Epic’s lawyer stated that it had been publicly reported that Stadia had been shut down (VGC is unaware of such reports).

“My understanding is that after a public launch, Google Stadia has been very significantly scaled back,” Sweeney replied.

Robertson’s reporting of the exchange was corroborated by Axios’s Stephen Totilo, who tweeted: “Sweeney [was] asked if Stadia has been shut down and judge cuts in, worrying his answer might reveal secret info. Sweeney just says he believes it’s been scaled back. Which, yes.”

Yesterday it was reported that a senior member of the Google Stadia team had left the company.

John Justice was the VP and head of product for Stadia, but The Information reported that Justice is no longer with Google.

Justice’s departure follows Google’s announcement in February that it would close all of its internal Stadia game development teams as part of a major course change, which will see the streaming platform focus on partnering with third-party game companies.