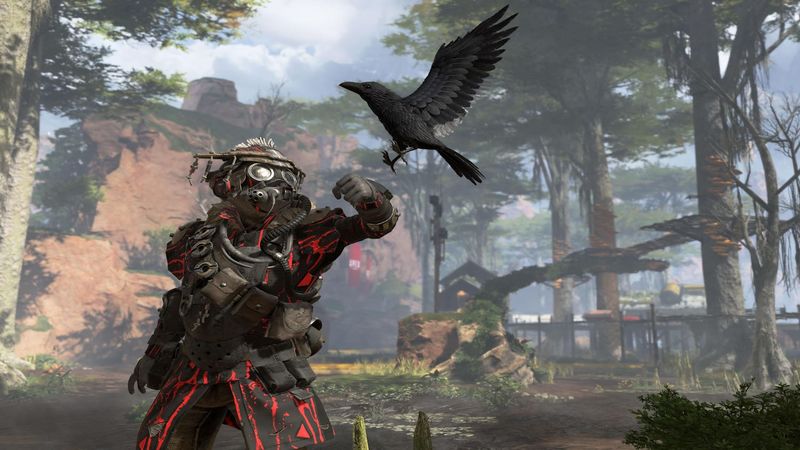 3.4
More people are playing Apex Legends on Steam than ever before. According to SteamDB, Respawn’s battle royale game peaked at 277,417 concurrent players on Steam not long after the launch of its new season, Legacy.

That total could be set to rise, too, as it’s still early in the day, and server issues are subsiding. While the new season of content launched yesterday, players faced a long wait before they could play, with messages like “unable to connect to EA servers” or “no servers found” greeting them when they tried to log on. Respawn has been on the case from the get-go, and it looks like things are starting to get better.

While Apex Legends has steadily been hitting new player heights on Steam, word of mouth behind the new season has likely played a huge factor. Alongside the new Legend Valkyrie, we’ve also got a new mode called Arenas that takes us “beyond battle royale”. It’s a three-on-three fight that comes with a weapon and ability economy system, which may put you in mind of CS:GO.

Valkyrie, meanwhile, is the daughter of a Pilot from Titanfall 2, giving us another link to Respawn’s fan-favourite set of games. Aside from the new content, though, we’ve got plenty of the usual stuff, like a balance pass on Apex Legends’ characters and weapons.