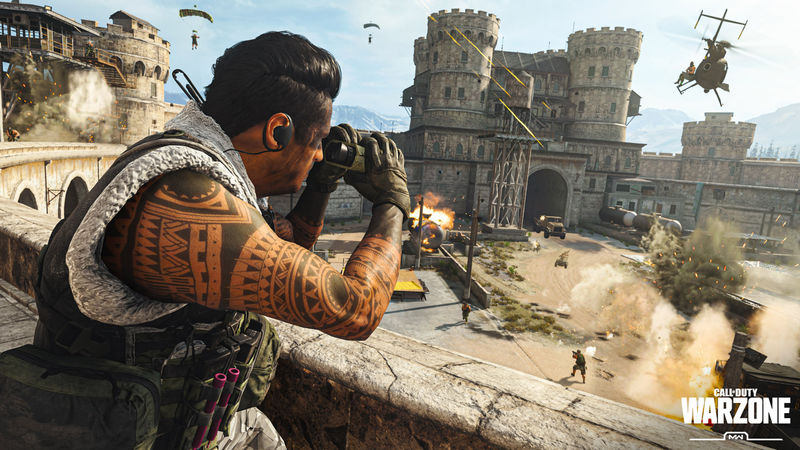 4.1
It’s no secret that Call of Duty has been a money-printing machine for Activision for as long as the series has been around, but over the last couple of years, with the ridiculously successful Call of Duty: Warzone, the series has grown even more in prominence where Activision is concerned. A number of internal studios at the company have already been actively involved with the series’ development in some way, shape, or form, and now, it’s beginning to look like others are going to be roped in as well.

Recently, reports arose that nearly every Activision studio is working on Call of Duty, one of which was confirmed as Toys for Bob, the developers of Spyro Reignited Trilogy and Crash Bandicoot 4: It’s About Time. These reports also stated that there had been several layoffs at the studio, but according to Activision, that information is accurate.

In a statement provided by the company (via MP1st), they said: “Reports of layoffs at Toys For Bob are incorrect. There has not been a reduction in personnel recently at the studio. The development team is operating fully and has a number of full-time job openings at this time. The studio is excited to continue supporting Crash Bandicoot 4: It’s About Time, and more recently provide additional development support to Call of Duty: Warzone.”

It’s interesting, because the aforementioned reports had former Toys for Bob staff stating that there had been several layoffs, which, of course, directly contradicts what Activision has said. It’s also worth mentioning that though Activision says Toys for Bob is going to continue support Crash 4, the game doesn’t have any major expansions or content coming up- at least none that’s been announced so far.