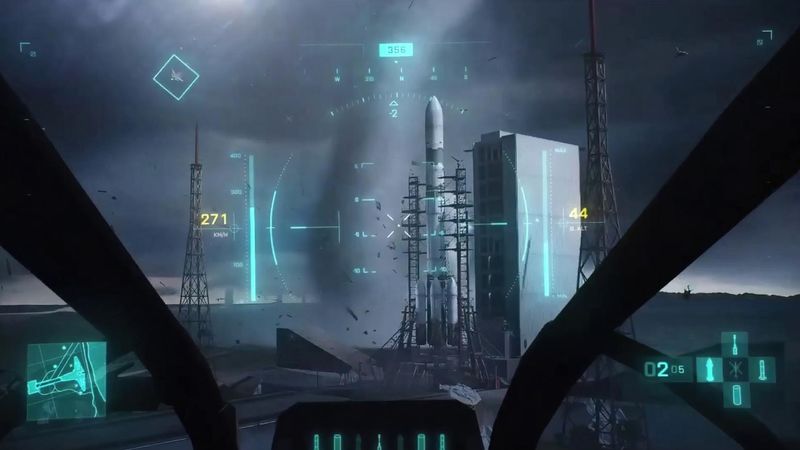 4.3
A pair of images claimed to show Battlefield 6 have been published, ahead of the DICE shooter’s expected reveal in the coming weeks.

The images (linked here and here as AI upscaled versions) were posted on social media at the weekend. According to influencer Tom Henderson, who has published several Battlefield 6 reports over the past months – some corroborated by journalists – the images are authentic.

“I’m not going to [retweet] or share for obvious reasons… But yes, the 2 #BATTLEFIELD images that have been leaked in the past hour are real,” he wrote.

Early last month, Henderson had posted sketches of the exact same scenes shown in today’s images, which he said were based on a teaser trailer set to be released for Battlefield.

“I’m not sure why the leaker has decided to capture the exact same shots (although the heli shot is a few frames out) but the screen grabs were likely captured via zoom or something like that – Which explains the low quality,” he wrote. 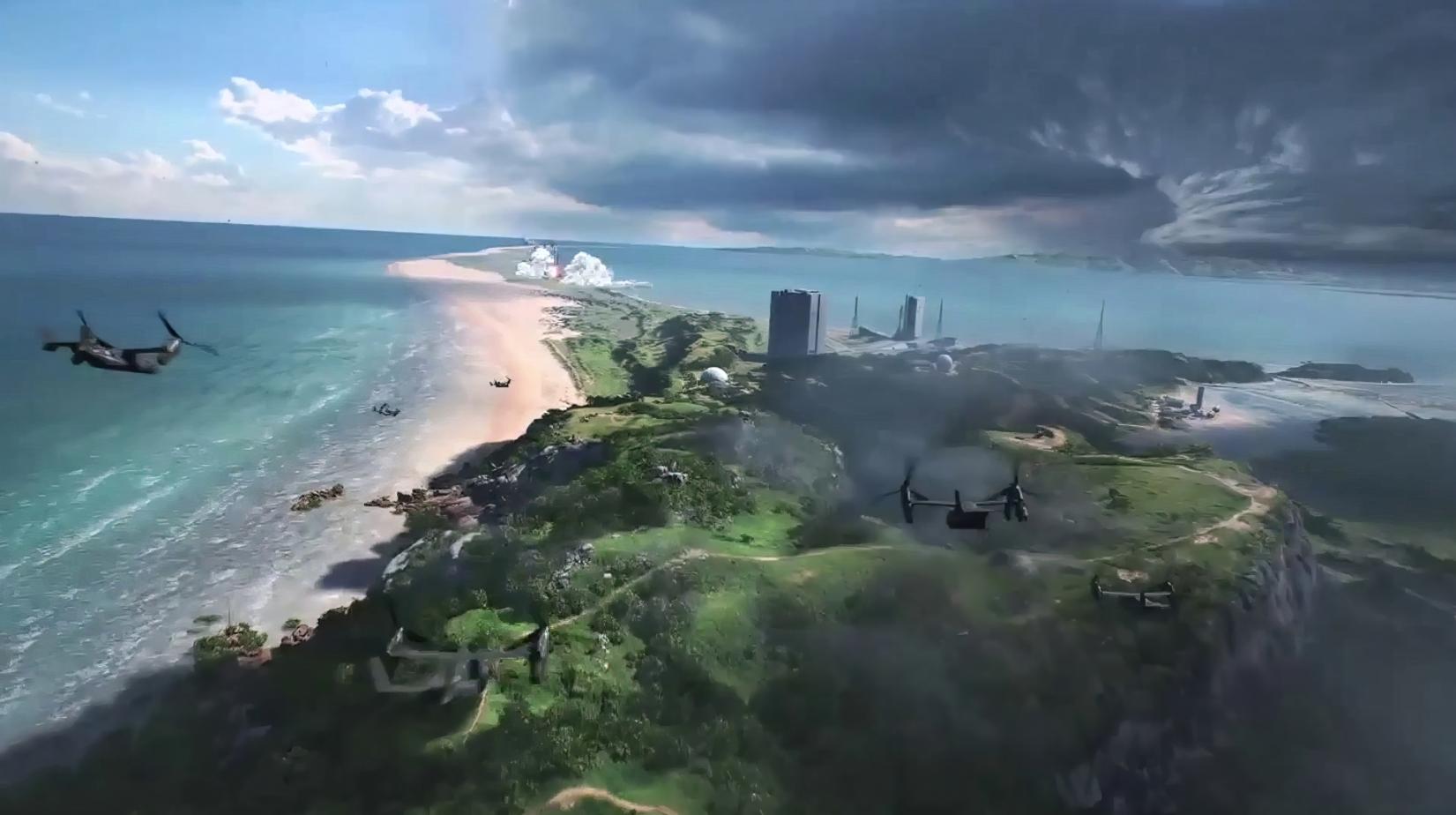 DICE published an update on its Battlefield 6 progress on April 22, claiming the game has its biggest ever series development team and telling fans to expect a reveal soon.

In a YouTube video published earlier this week (embedded below), Henderson described the upcoming Battlefield 6 reveal trailer, which is said to feature a desert island map.

“The beginning of the trailer starts off with a nice sunny blue sky and ends in a dark and rainy mess”, he said, with the battlefield transformed by a “storm / tornado”.

Players will reportedly be able to control Osprey military aircraft in the game, with seven or eight of them reportedly on display in the reveal trailer.

The trailer is said to be reflective of a wider multiplayer focus on maps with day/night cycles and dynamic weather, which is described as “a big part of the game”, which the reveal footage shows in “a spectacular way”. 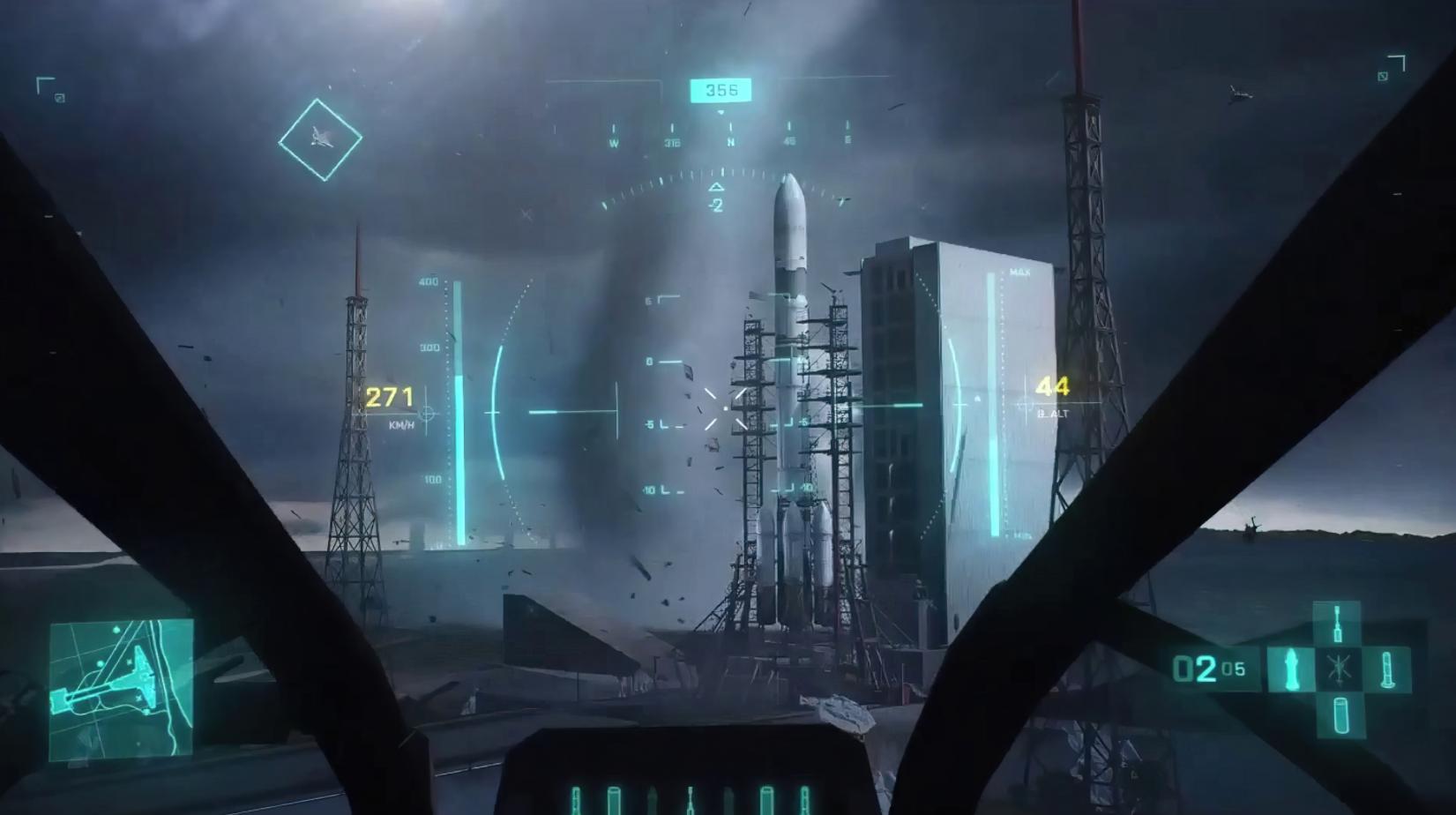 In last month’s development update, DICE general manager Oskar Gabrielson said that currently, the new Battlefield game was in playtesting, which entails “polishing, balancing, and making the best possible Battlefield game we can.”

He said: “I can tell you it is a bold step. It has everything we love about Battlefield – and takes all of it to the next level.

“Epic scale. All-out military warfare. Crazy, unexpected moments. Game-changing destruction. Massive battles, packed with more players and mayhem than ever before. All brought to life with the power of next-gen consoles and PCs. Get ready for our reveal ‘soon™’ ;)”

DICE’s statement also confirmed the development of a separate mobile Battlefield game, due for release in 2022.