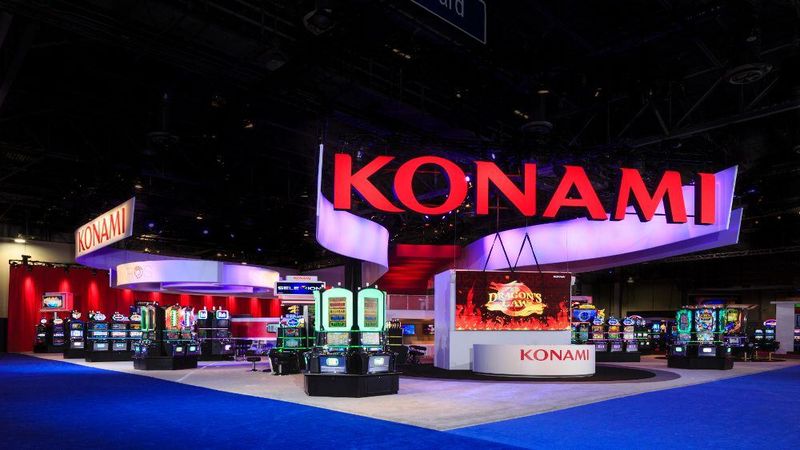 3.8
Konami, the publisher behind franchises such as Silent Hill, Metal Gear Solid, and Castlevania announced this afternoon that it will not be partaking in E3 2021, which is set to kick off in June. The company said that timing was the reason in which it will not be able to show up to the all-digital iteration of the show in the coming months. And while that news might be disappointing to some fans, Konami did alleviate a few concerns by saying that it's hard at work on multiple titles right now.

Shared to the publisher's official Twitter account, it was said that E3 will have to be put on the back burner in 2021. "Due to timing we will not be ready to present at E3 this year," Konami explained. "We want to reassure our fans that we are in deep development on a number of key projects, so please stay tuned for some updates in the coming months. While we are not participating this year, we have great respect for the ESA and know that 2021 will be a great success. We will continue to support the ESA and wish the best to all participants at this year's show."


The most notable line from this statement, outside of the fact that Konami won't be at E3, is that the publisher still seems to have some announcements planned for the coming months. What those games might be, however, remains to be seen. As of this writing, Konami has essentially nothing in the pipeline that we know about. That being said, some interesting new trademarks for both Metal Gear Solid and Castlevania did pop up recently, indicating that perhaps the publisher is once again looking to make new titles in both franchises.

Very good to see Konami with some new possible games.