Minecraft is closing in on 140 million monthly active users 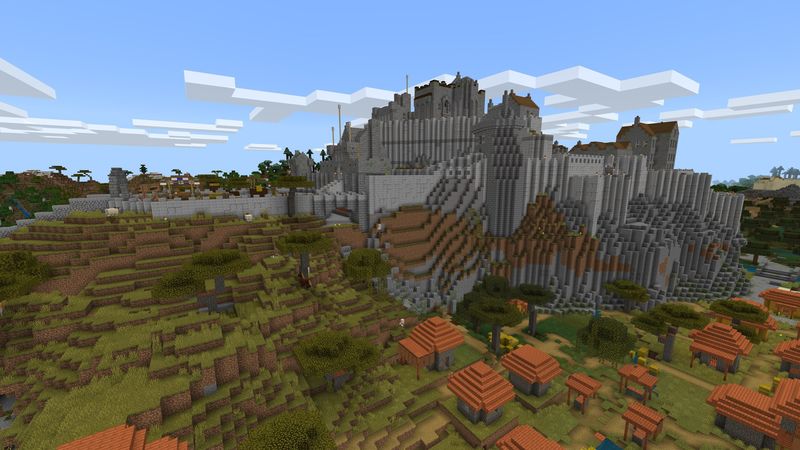 4.7
Hello, here’s your semi-frequent reminder that Minecraft is quite big. Microsoft chief executive officer Satya Nadella revealed during the company’s latest financial update that Mojang’s build ’em up hit nearly 140 million monthly active users between January 1 and March 31. Even so, the number of engaged players Minecraft has right now is 30% higher than the same period last year.

Nadella also explains that Minecraft creators have generated over $350 million from “more than one billion downloads of mods, add-ons, and other experiences in Minecraft”. That’s not including activity outside of Microsoft’s marketplace, either.

The pandemic has likely led to an influx of players for Minecraft, but there are plenty of other things driving interest, too. Last year we got Mojang’s blocky spin on Diablo, Minecraft Dungeons, and this year we’re getting the Caves and Cliffs update in two parts. Mojang previously explained it decided to split the update in two to ensure quality, manage technical complexity, and keep the development team healthy. You can expect to see some of the new blocks and mobs in the summer and the more complicated parts related to world generation in the holiday season.

Elsewhere in Microsoft’s financial report, the company reports it racked up $41.7 billion in revenue, which is up 19% on the same period last year.

“Over a year into the pandemic, digital adoption curves aren’t slowing down. They’re accelerating, and it’s just the beginning,” Nadella says. “We are building the cloud for the next decade, expanding our addressable market and innovating across every layer of the tech stack to help our customers be resilient and transform.”

"Minecraft is closing in on 140 million monthly active users" :: Login/Create an Account :: 0 comments