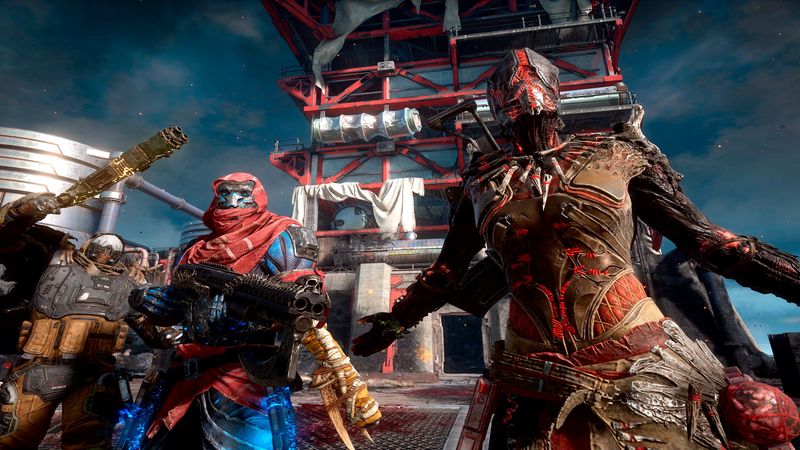 4.3
So what’s up with Outriders? It’s been a rocky week for the new co-op game, with players first dealing with unreliable server connectivity, then facing the prospect of having their hard-won inventory items wiped by a bug. Developer People Can Fly has promised that lost inventory items will be replaced with a restoration process coming “soon,” but work on testing that process – as well as a “larger patch” – will continue over the coming weekend.

The developer says it’s working on fixing several crashes “throughout the game,” several of which are associated with multiplayer. The studio is also working on correcting a bug that causes players to get stuck in the sign-on screen, plus assorted bugs and glitches for stuff like mods, gear, skills, quests, and lighting.

As to when players can expect to see their lost inventory items restored, People Can Fly says that it plans to be as transparent as possible about progress on that front, and “we hope to provide a clear schedule as soon as possible.”

The studio has posted an update on the Outriders subreddit::


The developers also plan to address the issue of 300MB crash dumps getting left on players’ hard drives – which, if you’re having crash issues with Outriders, can tend to add up to a lot of space pretty quickly, especially if you’re using an SSD for Windows.