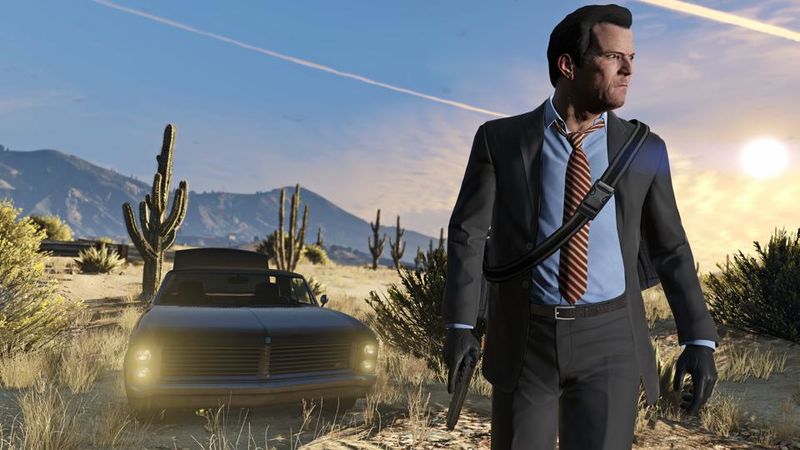 4.3
GTA 5 DLC has leaked online, courtesy of Steam, but it's not as exciting as it sounds. Grand Theft Auto fans have been waiting eight years for Rockstar Games to release single-player DLC for GTA 5 as it did for GTA 4. However, while GTA Online has been supported and bolstered with DLC throughout the years, Rockstar hasn't touched the single-player campaign or even hinted it will. Unfortunately, this new DLC leak doesn't suggest that this is changing, but it may hint that more music is being added to the game, presumably for the upcoming "enhanced and expanded" version of the game that's scheduled to hit PS5 and Xbox Series X later this year. Right now, this version of the game hasn't been announced for PC, but it looks like Steam and Epic Games Store users may get the update for free.

Over on Twitter, Rockstar Games insider Tez2 revealed that amidst the Steam purchase-disabled mess that went down on the platform yesterday, a header image was added for one of the unknown bits of DLC added to the game last year. We still don't know what this DLC is, but the music icon in the top left corner more or less confirms it's music-related.

At the moment, no one seems to know what this could be for, but it presumably has something to do with the game's soundtrack. If so, it's likely an update with new music or remixes, and it likely has something to do with the upcoming release of the "enhanced and expanded" version of the game. Could it be for new single-player DLC? Technically, yes, but this seems unlikely.

Amidst the Steam purchase-disabled mess yesterday, a header pic popped up for one of the unknown DLCs added to GTAV last year.https://t.co/RP7RV1fIQ8 pic.twitter.com/4bOHmVhERM


At the moment of publishing, Rockstar Games and Take-Two Interactive have not commented on any of the information above, and it's unlikely either will as both maintain a very strict "no comment" policy when it comes to leaks and everything else of the speculative and unofficial variety. However, if any type of comment or clarification does surface, we will update the article accordingly. 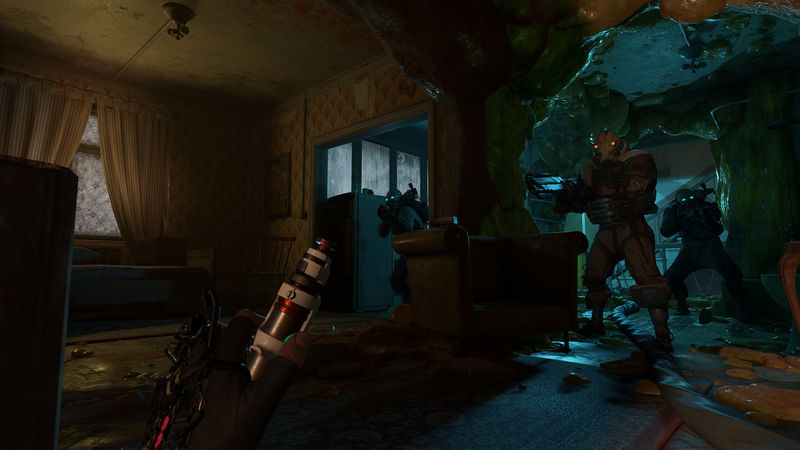 Oh yay another "leak" only for GTA 5. I am surprised this game still has content being pushed.. let us move onto 6 and get more "leaks"

That is steam alone.

More DLC for this dead game?