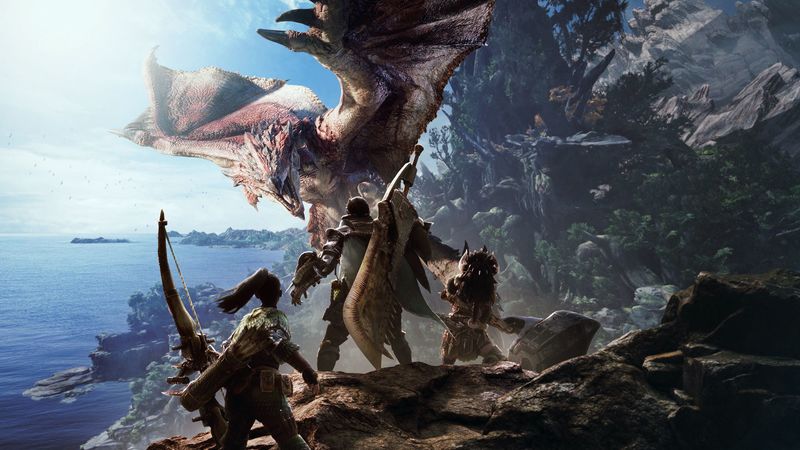 4
While the Monster Hunter franchise had always been a popular one, especially in Japan, the release of Monster Hunter World in 2018 elevated the series to incredible heights, and it became Capcom’s top property almost overnight. There were a lot of factors there, but in the end, it hit all the right chords at all the right times. It also seems as if one of the platform holders had a big hand in several elements of its release.

Capcom suffered a major data leak last year, which exposed many of their employees’ data and various release schedules for their upcoming games. There is so much data out there that people are still digging through it and discovering all kinds of inner workings of the company, and when it comes to World, it seems that apparently Sony had a hand in some aspects of development. As posted by Twitter user AsteriskAmpersand, in minutes recorded from a meeting, it was revealed that Sony paid to have the PC version of the game delayed, as well as blocked crossplay and cross-saves for the blockbuster title. They repeated this process for the Iceborne expansion a year later.

Exclusivity deals and the like are no stranger to the video game industry, as most people are well aware, but it’s interesting to see deals with these smaller and less obvious details like this. Monster Hunter World and its expansion are available now on PlayStation 4, Xbox One and PC. The latest entry in the series, Monster Hunter Rise, is also available on the Switch.

The leaks file Global Meeting_minutes_20190315 confirms Sony paid to have the PC Version of MHW delayed and the announcement of its existence pushed back. They did the same for Iceborne release. They are also the reason crossplay and cross-saves were not enabled. 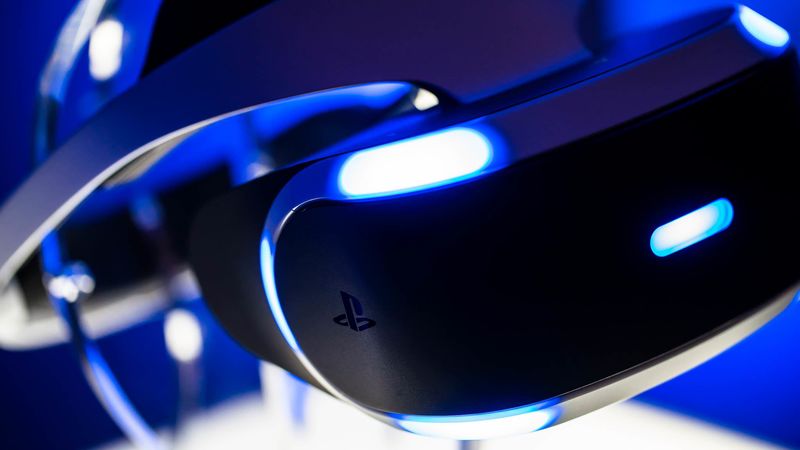 Why pay to delay this game? Also just to make your platform more appealing you don't let them add an amazing feature? What happened to for the gamers.