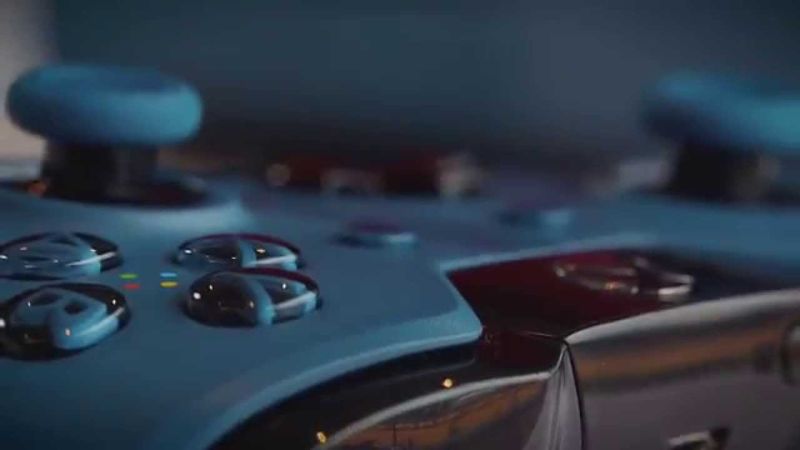 4.3
One of the coolest things about Microsoft’s focus on backwards compatibility is that older backwards compatible games often run better than they did on their original hardware through things like enhanced resolutions and better performance.

The big new thing is FPS Boost, which natively doubles and in some cases quadruples the frame rates of the original games. There haven’t been any additions to the FPS Boost initiative since March, when Dishonored: Definitive Edition, Fallout 4, Prey, Fallout 76 and The Elder Scrolls 5: Skyrim Special Edition all received the update, but it looks like the next batch is coming soon.

The news comes courtesy of Jason Ronald, the Xbox director of program management, who, when asked on Twitter when the next set of titles to get the treatment, responded in a single word:


Given that the last set of titles to receive the update got it less than a week after it was confirmed to be coming, I’m guessing “soon” means “really soon.” FPS Boost isn’t suitable for every game because of the way some games tie their framerate into their internal logic (we’re looking at you, Dark Souls II), but it’s a great system that allows Microsoft to make some games better without needing help from the original developers.

We may not know what games are in line for the treatment next, but I personally can’t wait to find out.

Since when does consoles care about fps? Might as well get a PC if FPS is such a big deal

I really want all the Forza Games to go backwards compatible and receive FPS boost, it would make me so happy, I thought with Turn10 and PlaygroundGames being part of Microsoft Studios they would have brought them across