Halo Infinite sees the return of the iconic multiplayer announcer 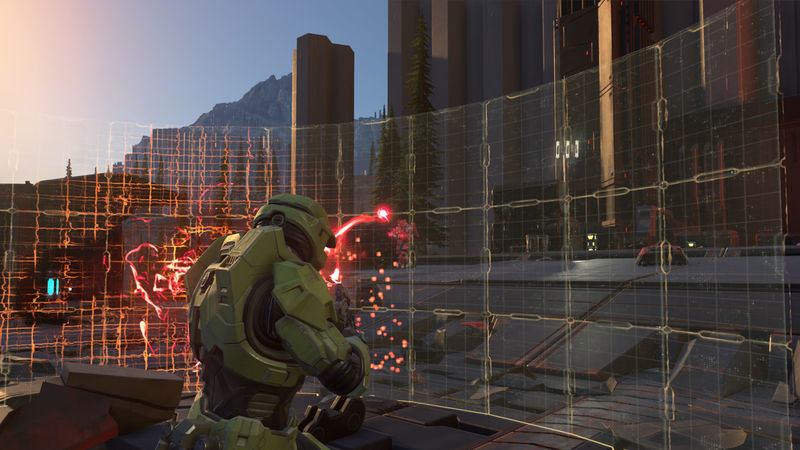 4.5
Halo Infinite's multiplayer will feature the return of a beloved announcer.

In the new Ask343 video below, the Halo Infinite developer takes a deep dive into the audio design of the upcoming game. Partway through, it's confirmed that Jeff Steitzer, who has provided multiplayer announcer voiceover for every Halo game since Halo 2, will be returning to the multiplayer mode of Halo Infinite.

There's also notes about how battle music functions in Halo Infinite. For example, if you're miles away from an Elite, peppering them with sniper bullets, you won't get the same engaging battle music playing as you normally would if you were fighting them up close and personal. It's a neat little touch that Halo Infinite's devs are making to try and change up the sound design for the upcoming game.

Halo Infinite is currently scheduled to launch later this year for PC, Xbox One, Xbox Series X, and Xbox Series S. Previously, an actor playing a character in the sequel stated it would be releasing in November 2021, but this has never been commented on or confirmed by 343 or Xbox.