Black Ops Cold War is finally getting Sticks and Stones 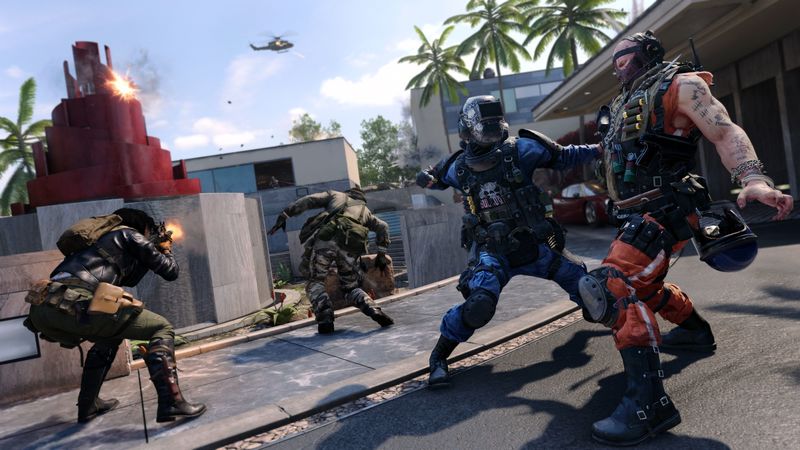 4.7
Black Ops Cold War Season 3 is bringing back a fan-favorite game mode that's been noticeably absent from the title: Sticks and Stones.

According to the official Call of Duty blog, Season 3 won't just include new Operators, and new Black Ops Cold War Outbreak areas, but will usher in the triumphant return of one of the best multiplayer modes. Sticks and Stones is a fast-paced and outright chaotic game type where each player is armed with a crossbow, knife, and tomahawk - and it's every Operator for themselves. Your goal is to rack up your score with crossbow and knife kills, and try and eliminate other enemies with a tomahawk as it'll bankrupt their score to zero. The first player to reach the score limit or the one with the highest score at the end of the match will win - so watch your back.

Black Ops Cold War famously has not had Sticks and Stones since the game first launched because of a lack of the necessary weapons. The R1 Shadowhunter crossbow was only added a month ago, and that was after Call of Duty: Warzone and Black Ops Cold War had to refund players who purchased the crossbow bundle during an accidental early release. Now that the R1 Shadowhunter is in the game, you'll get that, a Ballistic Knife, and a tomahawk at the start of a Sticks and Stones match. Let the chaos begin.

Black Ops Cold War and Warzone Season 3 is set to kick off this week, so expect some Warzone nuke action and tons of other fun changes that will shake up both games.

I mean the game may suck, but this mode is a classic. No complaints

Wow a game mode that the world needed when the game is literally on it's arse. Nice!

i always enjoyed this gamemode in bo and bo2