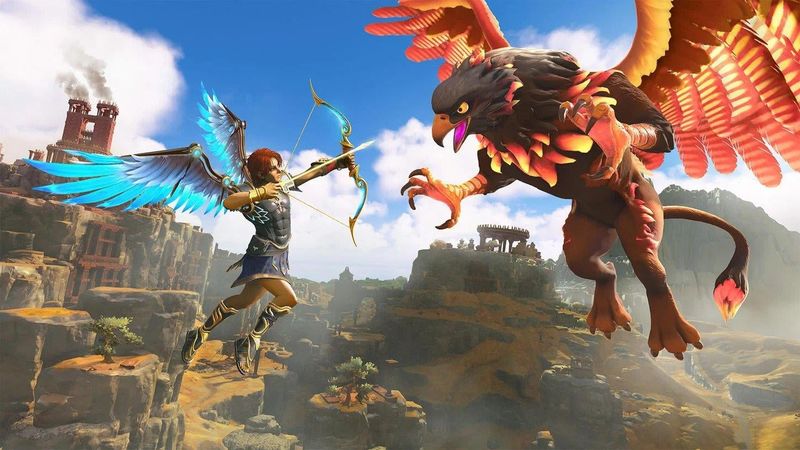 3.8
Immortals Fenyx Rising launched a little over four montha ago, bringing a different flavour of a grand open world adventure from Ubisoft, and it was one that was largely to fans’ liking. Since then, as Ubisoft tends to do with its major releases, the publisher has been releasing plenty of updates and meaty content for the game, with two expansions – A New God and Myths of the Eastern Realm – already having launched. Now we know when the game’s third and final narrative expansion is going to launch as well.

The Lost Gods will release for all the platforms the game is on later this month, on April 22, Ubisoft has confirmed. Once again, players won’t be playing as Fenyx- you will step into the shoes of new protagonist Ash, who becomes a new mortal champion after various disasters. Ash will travel to Pyrite Island, where they must “find and reunite the gods who left Olympos in a huff after a falling-out with Zeus”- including the likes of Poseidon and Zeus.

Interestingly enough, the expansion will “uncover entirely from an overhead, god’s-eye perspective”, and it also features a new “brawler-inspired” combat system. More details on that (or anything else) haven’t been shared yet, but Ubisoft says more will be revealed closer to the expansion’s launch. Seeing as said launch is a week from now, it shouldn’t be much of a wait.