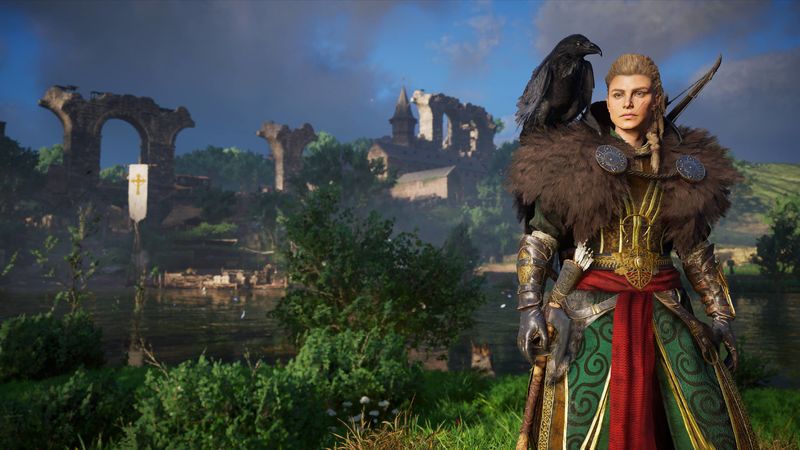 4.1
Ubisoft has delayed the launch of Assassin’s Creed Valhalla’s first major expansion, Wrath of the Druids.

Originally scheduled for release on April 29, 2021, it will now launch on May 13 in order “to deliver a more refined experience”.

“We’re working on an article to provide transparency and share insights on our dev process,” Ubisoft added.

The first of two confirmed Assassin’s Creed Valhalla story expansions, Wrath of the Druids will see players travel to Ireland to uncover the mysteries of an ancient druidic cult.

Players will explore Gaelic myths and folklores as they venture through haunted forests and other new locations in search of members of the cult.

To deliver a more refined experience, we’re sharing that:

Thanks for your patience. Keep an eye on our social channels for future news! pic.twitter.com/aQUPR8cWNV


A second Assassin’s Creed Valhalla story expansion, The Siege of Paris, will retell the Viking invasion of France in 845 AD when it arrives in the summer of 2021.

“During this key moment in history, players will infiltrate the fortified city of Paris and the River Seine under a prolonged siege, uncover enemy secrets, and form strategic alliances to safeguard their clan’s future,” according to Ubisoft.