4
Looks like the review bombings on Steam may have worked – Nier: Automata is finally getting a patch.

It’s honestly about time really, as the game has been in a bit of a sorry state since it was released on the service back in 2017. Since release, it has not received a patch to address bug fixes or performance issues.

While players have been begging for an update going on four years now, the most recent release of the game on Game Pass PC was a rather stellar version by all accounts.

See, the PC version released through Game Pass was the Nier: Automata Become as Gods Edition and it came with some really nice improvements such as support for FidelityFX, HDR, and 4K upscaled UI and textures. It also received some stability updates as well.

While the Nier Twitter account didn’t go into specifics on what to expect, it’s (hopefully) likely to be the same update coming to Steam. The Games Pass PC version of the game was handled by QLOC, and was apparently created by special request from Platinum Games.

When more information is provided on what to expect with the Steam update, we’ll let you know. 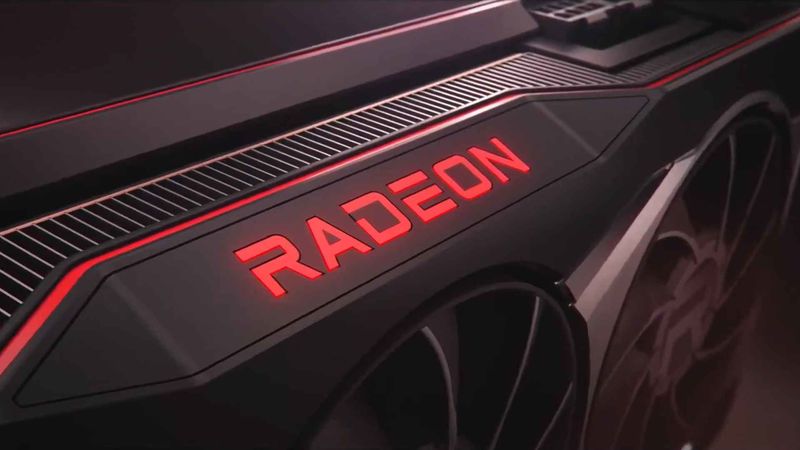 "Nier: Automata is finally getting an update on Steam" :: Login/Create an Account :: 0 comments