Blood & Truth developer is working on a new PS5 game 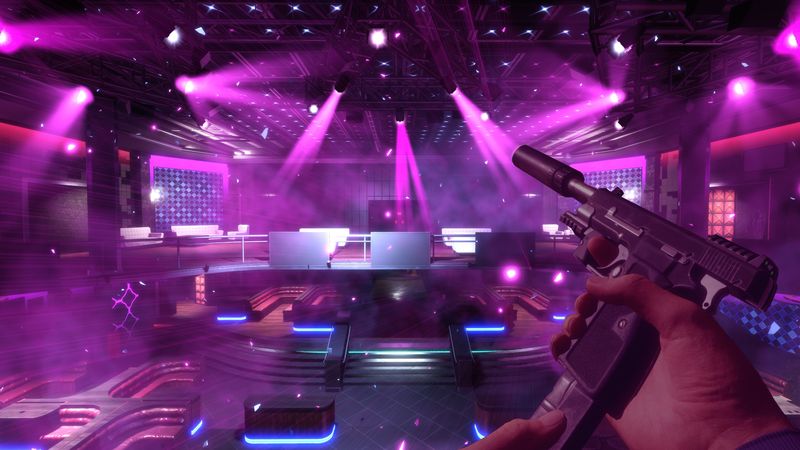 It's clear that PlayStation's London Studio is working on a new PS5 game, and you might be familiar with their past work on VR games. In 2019, the studio released Blood & Truth for the PSVR, and prior to that worked on The Getaway: Black Monday. Although London Studio's most recent work was in VR, there's nothing from this new job listing to suggest that their upcoming PS5 project is a virtual reality game.

However, we do know that Sony is gearing up to launch a brand new PS5 PSVR headset at some point after 2021. PlayStation announced the virtual reality headset for their next-gen console earlier this year, but details of the headset for the PS5 have been scant since, and we only know that the PS5 PSVR controllers will support haptic feedback, adaptive triggers, and a slate of other next-gen features.

Just last month, the PS5 PSVR headset had its first confirmed game in multiplayer shooter Pavlov VR. Although the headset is still without a release date, Pavlov VR developer Vankrupt revealed that their multiplayer shooter would be launching on the PS5 PSVR headset at some point in the future, whereas it's already available right now on the HTC Vive, Oculus Rift, and Valve Index.

In theory, it would make sense for a tried and tested VR developer to be returning to a virtual reality battlefield for Sony's next-gen VR headset. For now though, we'll have to wait and see what PlayStation's London Studio has in the pipeline, outside of online elements being confirmed through this new job listing.