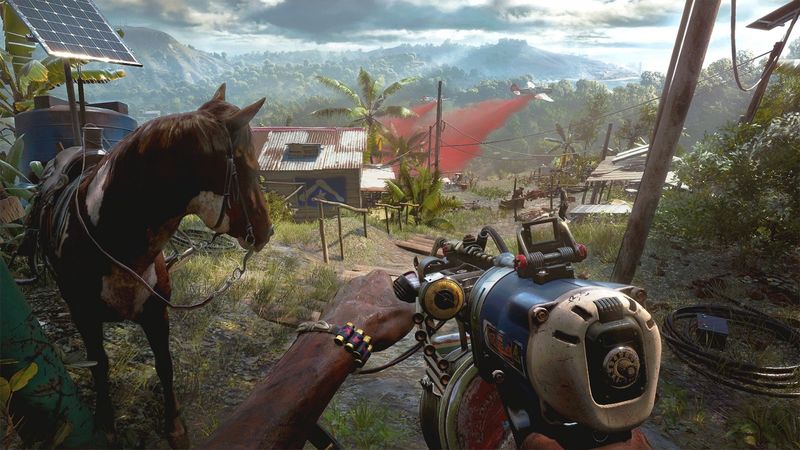 3.1
It has been quite a long time since we have heard or seen anything about Ubisoft's upcoming release of Far Cry 6. Originally revealed last year, the latest installment in the long-running first-person shooter series was supposed to release in February of this year, but it was eventually delayed indefinitely by the publisher. Since that time, we haven't heard anything new about the title at all. Fortunately, it sounds as though that silence around the project could be ending somewhat soon.

Mentioned on Twitter, Far Cry 6's game design director, Ted Timmins, was asked when fans could expect to see more of the game in an official capacity. While Timmins didn't disclose any specific dates for when this could occur, he encouraged fans to just keep holding on a little bit more. "Just for a bit longer but we have exciting content to show," Timmins said in response to the inquiry. "Hope you’ll like it!"

Whats up with Far cry 6 man when we will see gameplay🥺?


At this point in time, we still haven't seen any official gameplay showing off Far Cry 6 in action, which is the thing that many fans seem to be asking for. When Ubisoft first unveiled the game last year, all it showed off was a CGI reveal trailer for the project. That video alone was enough to get quite a few people excited, but with us now being so many months removed from its reveal, a lot of folks are starting to be more vocal about wanting to see the game actually being played.

In all likelihood, the ongoing coronavirus pandemic has surely been one of the primary reasons why we haven't seen Far Cry 6 in quite a long time. The pandemic is something that has affected a large number of developers around the globe and has essentially ruined many release timetables that we're used to seeing publishers provide so far in advance. That being said, Ubisoft has been so quiet about Far Cry 6 recently that it stands to reason we'll hear more about the game in the near future.

Of course, when that reveal does happen, we'll be here to share the latest news with you on ComicBook.com. Until then, you can continue to plan on seeing Far Cry 6 release later this year on Xbox One, Xbox Series X, PlayStation 4, PlayStation 5, and PC. 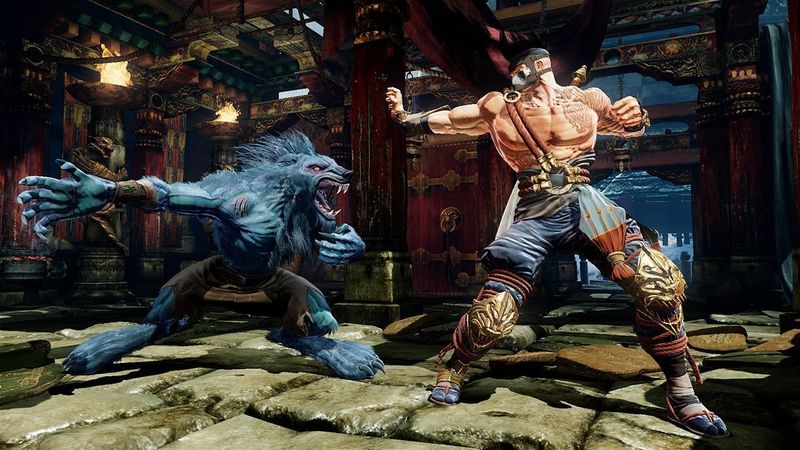 New Killer Instinct Game Could be Coming to Xbox 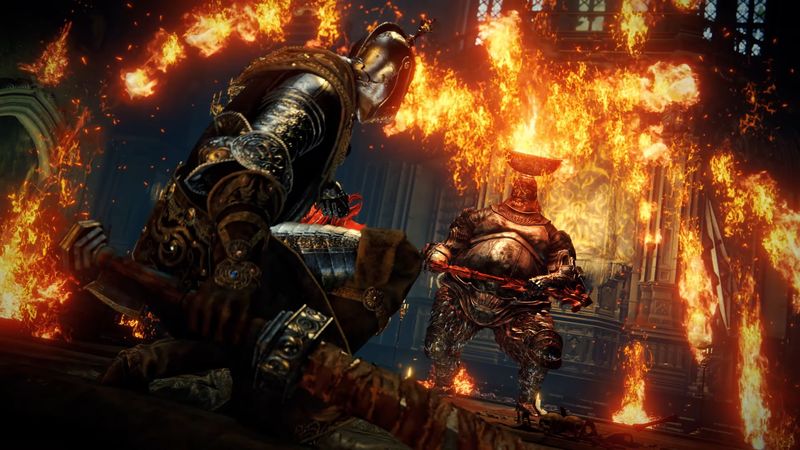 seems like you are the only d head here