Convert your console Kingdom Hearts Game Save to PC 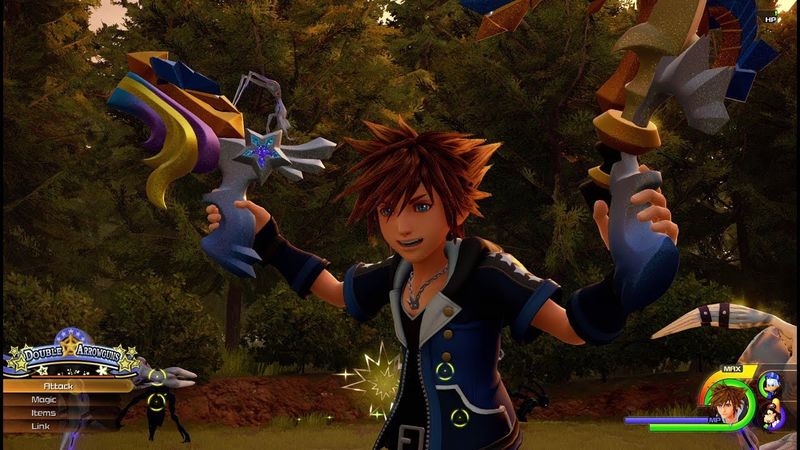 4.7
The Kingdom Hearts series has, after many years, finally arrived on PC. The beloved series of RPG adventure games is now available on the Epic Games Store, and so newcomers need only figure out which order they’re going to play them. For long-time fans, however, there’s another option – importing your console save and using it on PC. That’s thanks to Kingdom Save Editor, a free app that’s been updated to work with the PC versions of Kingdom Hearts.

Luciano Ciccariello, the software engineer behind Kingdom Save Editor, announced today that his open-source app now works with the Epic Games Store editions of Kingdom Hearts. Using Kingdom Save Editor, you can edit your save files, giving characters different weapons from the ones they had equipped, alter experience levels, edit cards, and tick off the stories considered complete.

That all works with the Epic Games Store versions now, and it means you can convert your old PlayStation 2, 3, and 4 Kingdom Hearts saves into the PC edition of the game as well. As long as you have a way to decrypt your console saves, you should be able to turn them right into PC saves using this tool.

The latest version of Ciccariello’s editor, version 1.15.0, can be found on either his personal website or on Github, where he’s hosted the code.

Hey everyone, I released a new version of the Kingdom Save Editor, which adds support for the KH 1.5+2.5 ReMIX release on PC: https://t.co/VwTACm6veD

"Convert your console Kingdom Hearts Game Save to PC" :: Login/Create an Account :: 0 comments