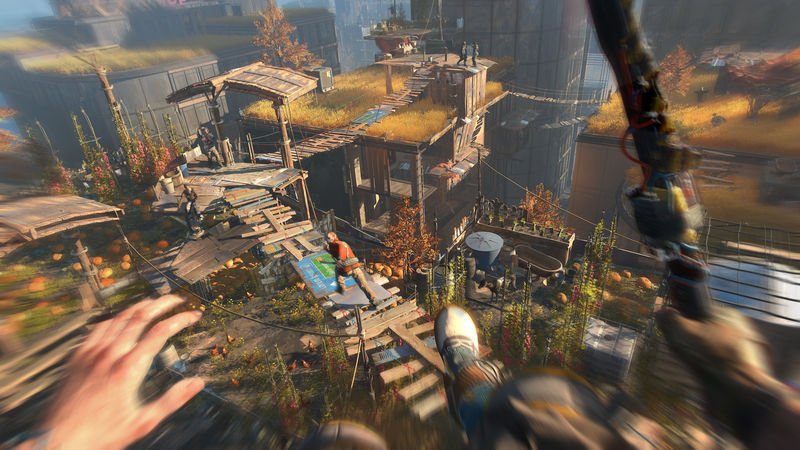 3.7
Dying Light 2 will feature modes for 4K graphics and 60 frames per second gameplay.

In a new interview with Wccftech, several lead Dying Light 2 developers unveiled new information about the upcoming horror game. When asked if the sequel would support 4K graphics and 60FPS modes on PS5 and Xbox Series X, rendering director Tomasz Szałkowski replied that they "plan to allow you to choose: Quality (including ray tracing), Performance (60+ FPS), and 4K."

Szałkowski elaborated that they are currently working "hard on performance," and that he "cannot provide more details at this point." However far away Dying Light 2 might be, it's certainly a promising sign that the development team at Techland plans to take advantage of the next-gen hardware on offer.

This actually isn't the first time Dying Light 2 developers have spoken about next-gen hardware. Last year in 2020, developers on the sequel said that they'd be looking to take advantage of next-gen ray-tracing features for Dying Light 2, to make it look "even more intense." As if the original horror game wasn't incredibly intense without ray-tracing.

After a long period of silence, developer Techland finally spoke about Dying Light 2 last month. The developer firstly spoke about originally announcing the game too early, but then later reaffirmed the 2021 release window, providing a video update from several lead developers who are hard at work on the game.