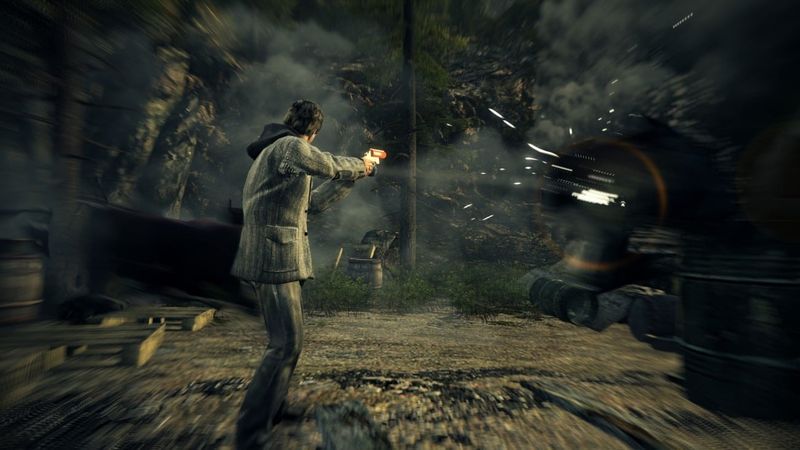 4.8
Remedy is reportedly going to develop Alan Wake 2, with the sequel set to be published by Epic Games.

That’s according to GamesBeat reporter Jeff Grubb, who made the claim during a Twitch stream on Wednesday.

“I’ve heard that Remedy is going to be making Alan Wake 2 with Epic,” he said. “It should kind of be the follow-up that fans of that series want.

“There was a bidding war, but Epic had the best publishing deal, and so Alan Wake 2, it seems like it’s coming.

“I don’t know exactly when they’ll announce it, but this is what I’ve heard, and I figured that you guys could hear it here first.”

Alan Wake is an action-adventure game released for Xbox 360 and PC in 2010. It follows a best-selling thriller novelist as he tried to uncover the mystery behind his wife’s disappearance, all while experiencing events from his latest book which he cannot remember writing. 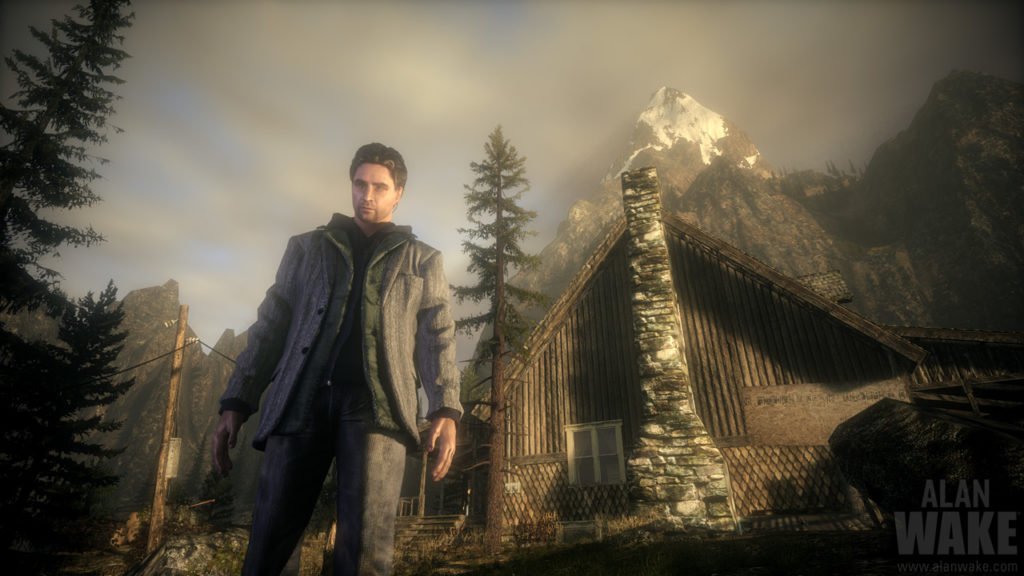 The first Remedy project in the deal is a “AAA multi-platform game” already in pre-production, the company said, while the second is a “smaller-scale” project set in the same franchise. Both projects are being developed on Remedy’s proprietary Northlight game engine and tools.

Remedy’s Lake said at the time: “Epic understands what it takes to make a big game. They want to give us full creative freedom.”

Well this is great. Alan Wake was pretty interesting.