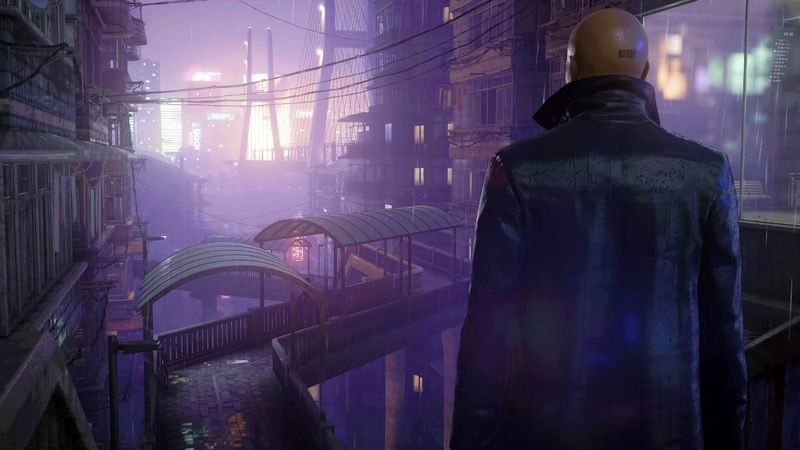 4.2
Stadia announced a new batch of free games for Pro subscribers this week, although one of them – Hitman Free Starter Pack – is available to everyone, regardless of subscription status. As of today, you can play two missions from the popular franchise, including Hitman 3's Dubai mission.

If you're on the fence about the latest Hitman entry, Stadia's promotion is a perfect way to give the game a test drive before shelling out any cash.

Beyond Hitman, three other games will be added to the Stadia Pro library on April 1. This includes: 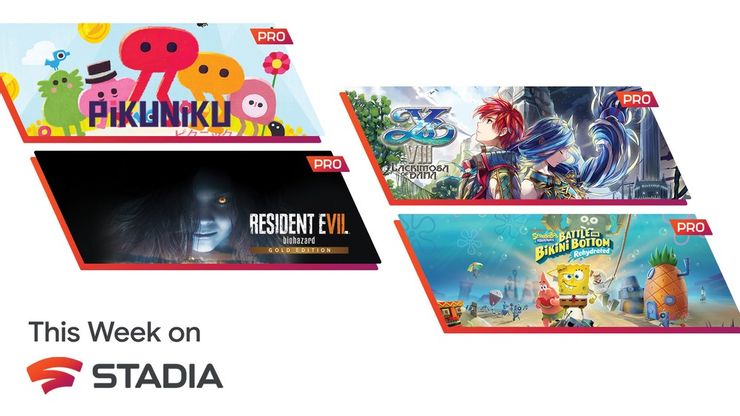 This week will also see the arrival of eight new games for all players to purchase:

You'll also find Elder Scrolls Online available for free from March 31 at 9am PT to April 13 at 9am PT, giving you a chance to dive deep into the popular MMO. Best of all, it comes with access to the Morrowind Chapter, letting you explore the iconic location from 2002. If you get hooked on the game, you'll be glad to know an expansion is planned for later this year, bringing new gear, quests, and locations to Tamriel.