The Medium’s studio has backed away from acquisition talks 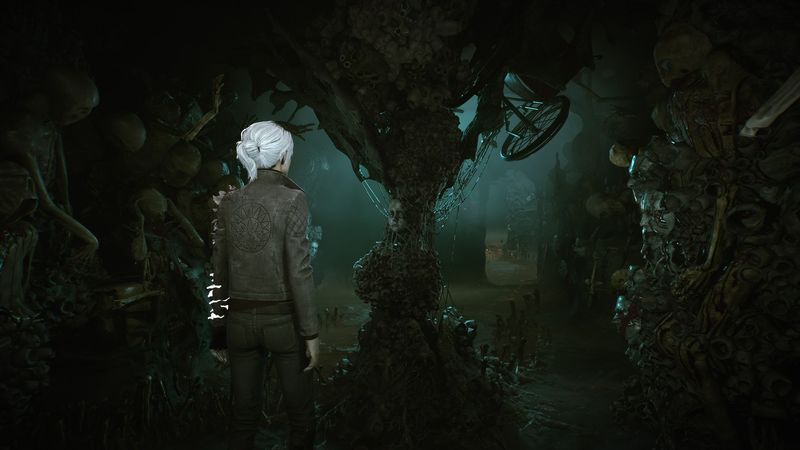 4.5
Bloober Team, the Polish studio behind Xbox Series X and S exclusive The Medium, has decided not to go through with an acquisition or merger with any other company.

As reported by Bankier.pl, the studio issued a press release stating that it planned to enter into talks “on strategic cooperation with one of the industry’s entities” rather than allowing one to buy a majority share in the company.

It was revealed last June that Bloober Team was in the second round of merger and acquisition talks with “a dozen or so” companies, including three from the United States, two from Poland and one from the UK.

According to the new press release, these talks have fallen through because Bloober Team doesn’t want its future plans to be affected.

“The company has decided not to continue discussions with potential financial and industry investors interested in acquiring a majority stake due to the high risk of losing its overriding strategic objectives,” the release states.

“At this stage it would be incompatible with the culture of the organisation, and would significantly limit the potential growth of the company’s value in the coming years, especially taking into account the projects implemented and planned.”

Instead, Bloober Team states that it may now actually have enough money to make its own investments in other companies to improve its games.

“Moreover, the company, having spare financial resources, has the possibility of making investments aimed at increasing its fundamental value,” it explains.

“In connection with this, the management board of the company considers making investments in companies complementing the issuer’s operations in order to increase its production and sales capabilities.”

Last month, the studio revealed that its next title will be an existing horror IP from “a very famous gaming publisher”, fuelling speculation it could be reviving Konami‘s Silent Hill.

"The Medium’s studio has backed away from acquisition talks" :: Login/Create an Account :: 0 comments