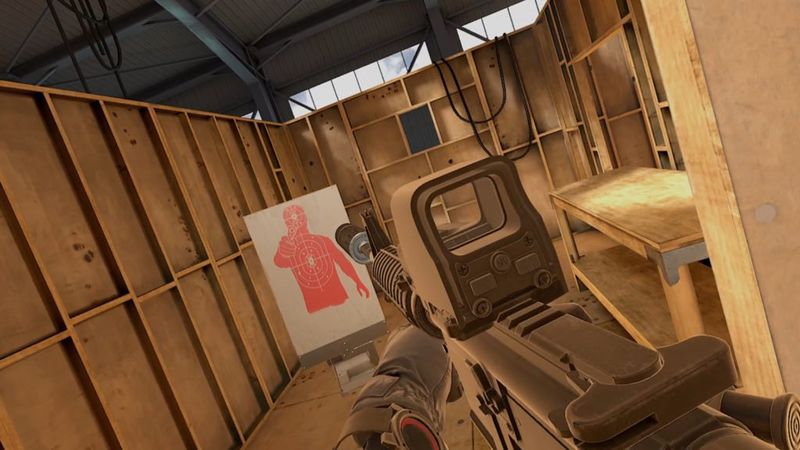 Developed by Canadian studio Vankrupt Games, Pavlov is one of Steam’s most popular VR shooters, and includes “realistic reloading features” and fast paced combat as part of the core experience, according to its bio.

As reported by Push Square, Vankrupt’s CEO confirmed on Twitter that the shooter would be coming to Sony’s recently announced PSV follow-up, stating that the original PS4 headset “doesn’t have the fidelity” to power the game properly.

PlayStation first announced it was working on a “next-generation VR system” designed for PlayStation 5 last month.

Sony’s next iteration PlayStation VR headset will feature “dramatic leaps in performance and interactivity,” it said in an announcement in February, and allow players to feel “an even greater sense of presence and become even more immersed in their game worlds”.

The headset, which will launch beyond 2021, will feature improved resolution, field of view tracking and utilise a new VR controller, Sony Interactive Entertainment‘s Nishino said at the time.

In a follow-up article published this month, Sony revealed its next-generation VR controllers, which it said will offer a deeper sense of presence and immersion in future PS5 VR experiences.

The controllers have an “orb” shaped design and feature adaptive tiggers and haptic feedback like the PS5’s DualSense controller.

The controllers can also detect players’ fingers without any pressing in the areas where you place your thumb, index, or middle fingers, similar to modern VR controllers from Valve, HTC and Oculus.

Currently, the existing PSVR headset operates as a backwards-compatible device on PS5 and launch window games No Man’s Sky and Hitman 3 only support VR via their PS4 versions.