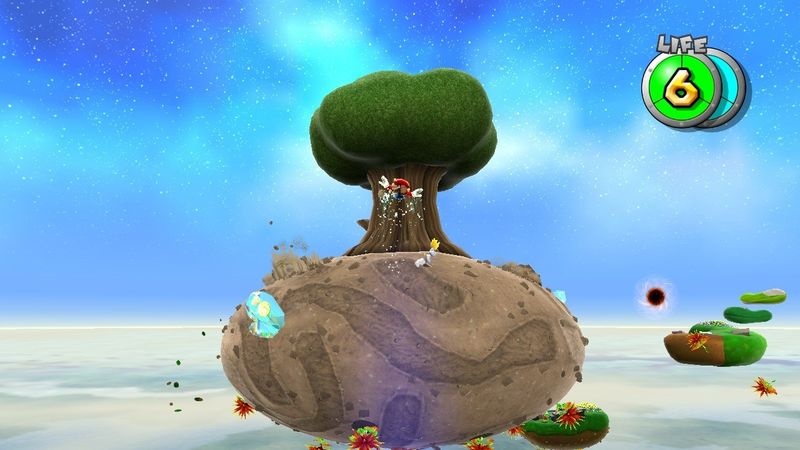 4
Physical sales of Super Mario 3D All-Stars rocketed in the UK last week ahead of the title’s imminent removal from store shelves.

Nintendo said at the time that Super Mario 3D All-Stars would be pulled from sale at the end of March 2021, along with last-man-standing Switch Online game Super Mario 35 and Super Mario Bros. Game & Watch.

As reported by GamesIndustry.biz, the platform holder has been actively promoting the imminent delisting of Mario 3D All-Stars, which jumped from No.9 on the previous week’s UK boxed software chart to No.2 for the week ended March 27.

The chart was headed by a new entry, Capcom’s Switch exclusive Monster Hunter Rise, which enjoyed the second-biggest launch for the franchise in UK history behind 2017’s PS4 and Xbox One game Monster Hunter World.

Capcom said on Monday that Monster Hunter Rise has shipped four million copies worldwide since its release on Friday.

Driven by retailer promotions, Switch games took eight of the top 10 places on last week’s UK chart, the exceptions being Minecraft Dungeons at No.5 (although 95% of its sales were for Switch) and FIFA 21 at No.8.

Other new chart entries included Story of Seasons: Pioneers of Olive Town, which entered at No.15, and It Takes Two, which debuted at No.29.