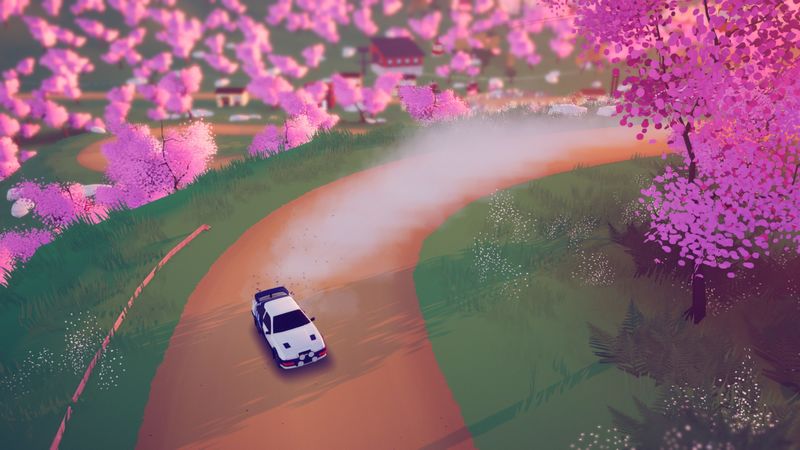 4.7
The driving game Art of Rally is coming to Xbox consoles this summer.

Developer Funselektor announced today during the Twitch Xbox showcase that the racing game Art of Rally will release on Xbox Series X/S Xbox One, and Game Pass for console and PC this summer. It is also coming to mobile.

A new trailer has also been published alongside the Xbox event, unveiling never-seen-before footage of the upcoming Kenya Update. This update will be available for free on all platforms, including the already released PC version, simultaneously with the Xbox and Gamepass launch.

In the Kenya update, there will be six news stages featuring locations such as Mount Kenya and Lake Victoria. There will be a new free-roaming map, four new cars, two new songs, and plenty of critters dotting the landscape.

The game itself features cars from different rally eras, including classics Group B and Group S, which you will drive across rally locations such as Norway, Finland, Germany, and more.

There are 61 cars in total in the base game, 60 rally stages, daily and weekly challenges with leaderboards, photo and replay mode, and Ghost Racing.

"Art of Rally is coming to Xbox consoles and Game Pass this summer" :: Login/Create an Account :: 0 comments