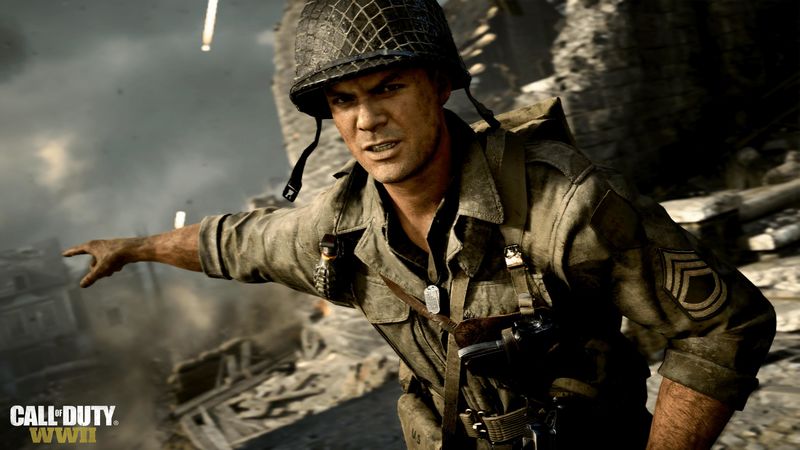 3.7
A few days back, a number of new details on this year's planned entry in the Call of Duty series were reportedly revealed. The game, which is said to potentially be titled Call of Duty: Vanguard, will apparently return to the setting of World War II and will also be developed by Sledgehammer Games. Now, new details on the title have emerged, along with further corroboration on some things we had heard about previously.

In a new report from Eurogamer, new information on this year's Call of Duty game were provided. Much like we previously had heard, this new report reaffirmed that Sledgehammer Games will be the developer of the title alongside the return to the World War II setting. This will be the studio's second such venture into this realm after previously releasing Call of Duty: WWII. In addition, the Call of Duty: Vanguard name is one that Activision is said to already be attached to, meaning that it likely won't end up being changed in the future.

Clarifying some previous tidbits that we had heard about, this new report also asserts that this year's Call of Duty will take place in a "traditional" World War II setting. Previously, another report claimed that the game would be set in an alternate timeline where World War II extended into the 1950s. Instead, this doesn't seem to be the case after all.

While these new pieces of information do seem to be quite likely, it's important to note that Activision still hasn't confirmed anything that is being laid out here. Instead, the only thing the publisher has said about Call of Duty in 2021 so far is that a new installment in the series will be arriving within the year. To hear more in an official capacity, we'll likely have to wait until later on this year.