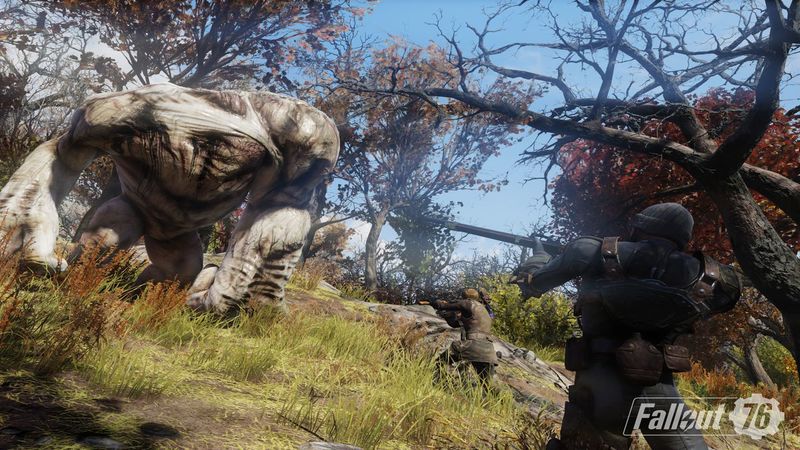 4.3
Fallout 76 players will eventually have pets residing in their C.A.M.P. settlements and Shelters, a feature confirmed by Bethesda this week with the release of a new content roadmap. That roadmap didn’t provide many details on the pets other than giving them a Winter 2021 release timeframe, but the game’s creators shared a bit more on their plans afterwards during an AMA within the game’s subreddit. The pets will start with some pretty typical additions and will eventually be expanded to offer a “wide variety” of options to players including different customizations.

Project Lead Jeff Gardiner and Design Director Mark Tucker offered answers to questions about Fallout 76’s 2021 roadmap within the AMA held in the game’s subreddit. Players questioned the developers about various parts of the roadmap including the pets feature that was but a footnote in the graphic’s Winter 2021 section.

Tucker responded to a question from Reddit user Masterantlion who was looking for insights into how pets would work in relation to user’s C.A.M.P. settlements. The developer said the team’s got “fun things” planned for pets and that they’re even open to suggestions for which types of pets should be added.

“We have some fun things in the works for Pets,” Tucker said. “Over time, we want to provide a wide variety of different types of pets that you can customize and have both in your CAMPs and Shelters. Initially, we will offer up different dogs, expand to cats, and then go from there. Suggestions for other Pet types are welcome!”

Dogs are an expected start for the pets system in Fallout 76 considering how they’ve been used as companions throughout different games in the franchise, and cats are a natural expansion beyond just dogs, but the duo still makes for a relatively tame pair of pets to kick off the new feature. Fallout 76 and other Fallout games have no shortage of interesting creatures to choose from when considering ones that could become pets, though those are likely planned for later on even if they’re not coming right when pets are first available.

Pets won’t be released in Fallout 76 until Winter 2021, so there’s still plenty of time to learn more about them between now and then.

"Fallout 76 Will Have a "Wide Variety" of Pets to Choose From" :: Login/Create an Account :: 0 comments