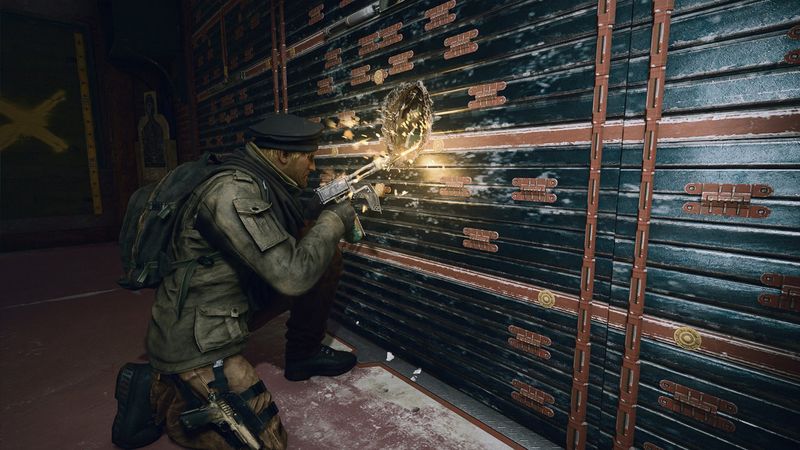 3
Many Rainbow Six Siege players have been complaining of a bizarre set of changes to recoil ever since Crimson Heist went live – though many others have insisted that those changes never actually happened. Ubisoft put that part of the issue to rest when the devs released a TTS patch addressing recoil, and now that the update is hitting live servers, the studio has finally explained what the problem was in the first place.

The devs describe the issues as such: “vertical recoil stops/drop down sometimes when a player tries to compensate it.” That’s not exactly a robust description of the issue, but it’s at least more consistent than the community’s attempts to figure out why recoil suddenly felt weird. Either way, it’s been fixed, so there’s no longer a need to be concerned.

This patch also introduces the first round of streamer mode options, and fixes a nasty exploit players could use to peek more quickly than they should.

Console maintenance will follow at a later date. https://t.co/uqWXbvJcVA pic.twitter.com/ZhWdfumdAD