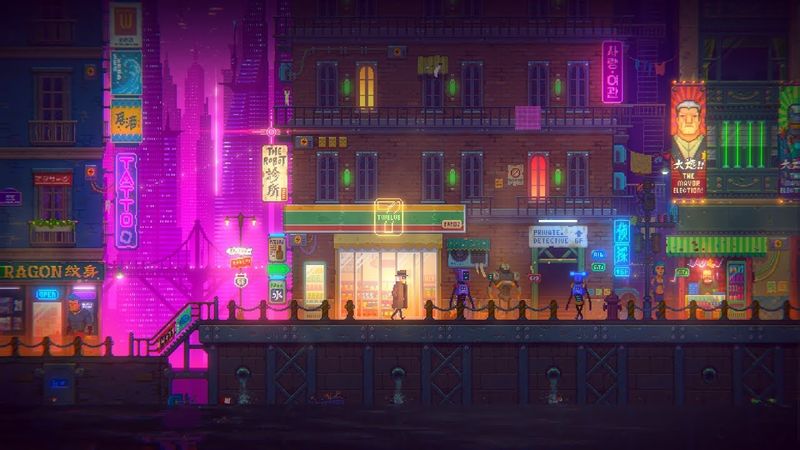 4
Thursday has come around once again, meaning that we've now got a new idea of what the Epic Games Store will be making available for free in the coming week. While the lineup for the next week doesn't feature any prominent AAA releases, it does star two popular indie games that have come about in recent years.

For starters, Creature in the Well is the first of the two games that will be made available for free on the Epic Games Store. Developed by Flight School Studio, Creature in the Well mixes elements of an action-adventure game with pinball, to create a truly unique experience. The game first released back in 2019 and has been generally well-received by many over that time. It's available right now to download on the Epic Games Store and will be free until next week on April 1st.

Creature in the Well is free on Epic Games Store. Tales of the Neon Sea is the next free title https://t.co/0xGyqjMcJh pic.twitter.com/6DYSTMWbkW


After Creature in the Well departs from being the game Epic is making for free for the week, Tales of the Neon Sea will take its place. Also released in 2019, the game was developed by Pal Pioneer and places players in a futuristic setting filled with androids, gangsters, and mysteries to solve. Although the adventure game genre is a bit niche, Tales of the Neon Sea as a whole has been incredibly well-regarded by those that have already played the game in the past. The title will become available for free on April 1st and will last for one week until April 8th.

Once again, this latest lineup of titles on the Epic Games Store might not be filled with the most recognizable names, but the quality of both games shouldn't be taken into question. If you're looking to bolster your PC library further with even more great games, Creature in the Well and Tales of the Neon Sea will surely do so.